West Ham fans on Twitter not impressed with pre-match pyrotechnics 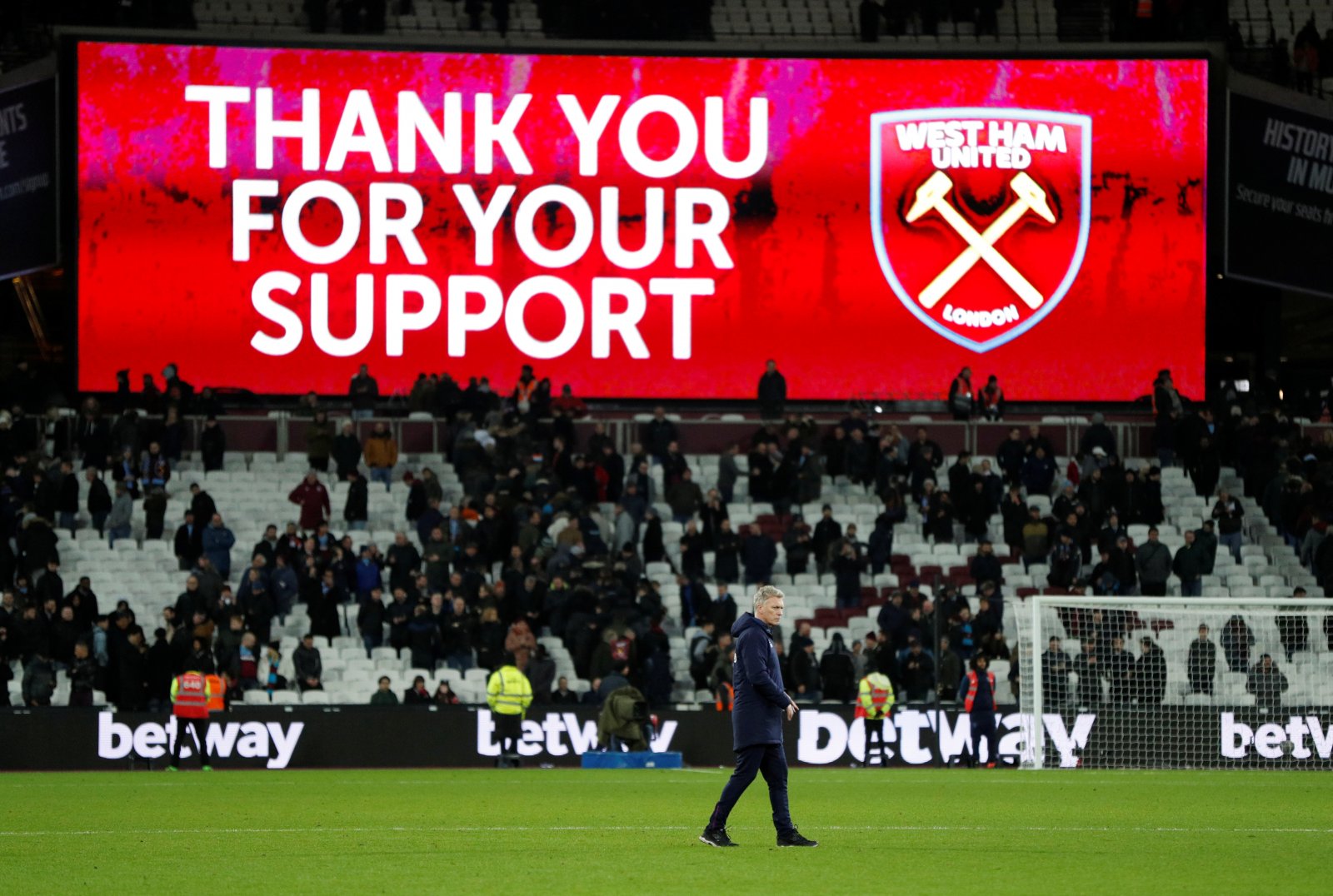 Supporters on Twitter are not best pleased with the club’s latest antics at London Stadium, pre-match pyrotechnics breaking up one of our finest traditions.

The ‘show’ was a new sight around the ground before kick-off last Wednesday evening, featuring fire cannons around the pitch which were set off during bubbles.

Fans were not impressed with some remarking that it makes the place look like a circus, there’s a joke in there somewhere, one concerned about the potential global warming ramifications and another simply calling it “tragic.”

The Ribman was one of those to spot the fire and post it, with supporters not hiding their feelings about it, as you will see.

At least what followed from the players was something of a fight, some evidence of that fire also being in their bellies, as they almost matched Klopp’s men for shots on targets and things could have been very different with a couple more slices of luck…

Welcome to the “London circus” 😳👀