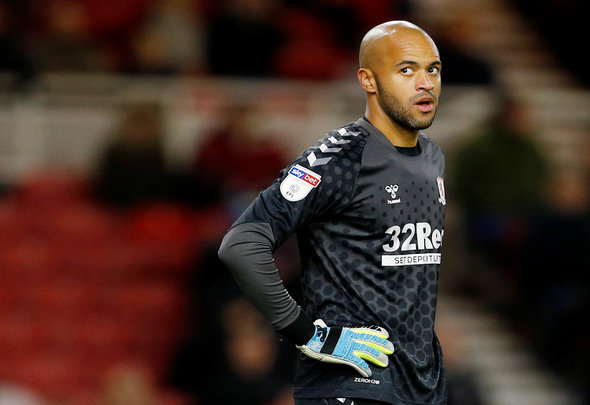 West Ham United fans have been spamming the club’s official Twitter account with demands about the signing of Darren Randolph.

Fans have been commenting on random posts calling on the account to announce the re-signing of the Republic of Ireland international from Middlesbrough.

However, they could be made to wait a little longer as ExWHUemployee has revealed that there have been complications with the shot-stopper’s medical and further tests are set to be carried out this Wednesday.

Before I go underground:

Randolph medical investigation today. Another one will take place. Aside from this move is agreed but scan showing injury similar to Fab/Martin so need to check no operation needed.

But, the insider also stated that aside from the medical formalities, the deal which would see Randolph return to east London two-and-a-half years after being sold by Slaven Bilic is all agreed.

The 32-year-old, who’s been out injured since the end of November, has only kept two clean sheets in 16 Sky Bet Championship appearances this season.

Although, this hasn’t deterred some Irons fans from pining for the move to be completed…

that’s good and all but fancy announcing randolph?