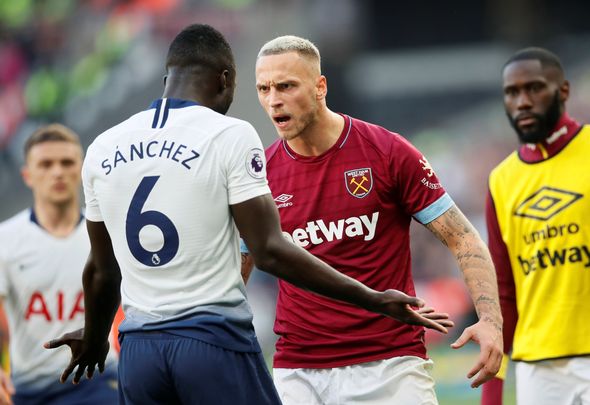 Fans on social media are refusing to believe a claim from the Daily Mirror last Thursday, stating that a return for a certain Marko Arnautovic was on the cards at one point during this window.

Mirror Sport have reported that Arnautovic was keen on a return to the Premier League and east London and so were the club before any kind of deal was scuppered by the grounding of all flights out of China due to the outbreak of the coronavirus.

Whilst the manner of his departure last year upset many of us, the idea of him and Sebastien Haller upfront is something of a tasty one, it can’t be denied.

We also can’t forget just how good the 85-cap Austria man was in Claret & Blue, 34 goal contributions in just 65 appearances is hardly to be sniffed at, and he’s only 30.

But it’s not happening, not that supporters bought it in the first place…

What a load of cobblers

Just not true though is it? Won’t happen and Sullivan can use the excuse of the coronavirus as to why we don’t sign him.