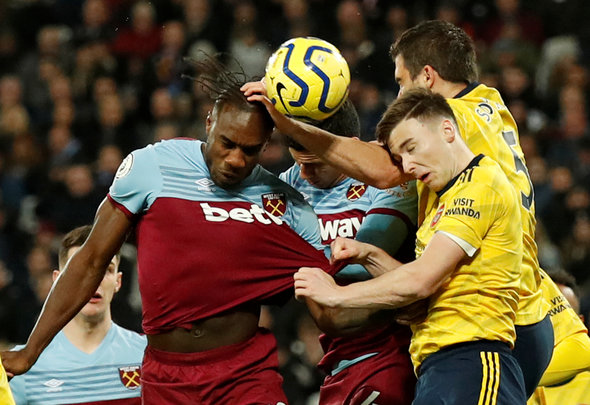 The West Ham United supporters clearly weren’t very impressed by the effort offered up by versatile attacker Michail Antonio in the first half of their team’s clash with Arsenal on Monday night. It was a dismal 45 minutes of action, with both teams clearly low on confidence and warty of putting a foot wrong. However, it was quite surprising to see Antonio emerge as the source of frustration amongst the Hammers fans. The 29-year-old has been in excellent form since returning from injury and typically appears to be beloved at the London Stadium. After he blazed an early chance high and wide, though, he was subjected to serious criticism from the Irons faithful. Look, we all know that Antonio is capable of this sort of calamity. He’s not in the West Ham team for his guile and supreme technique. No, he is a powerhouse; a pacy, hard worker who make life extremely difficult for the opposition. We saw that later on when he forced a good save from Bernd Leno after beating Sokratis with ease. Perhaps, then, the Hammers supporters were too quick to criticise him, here. 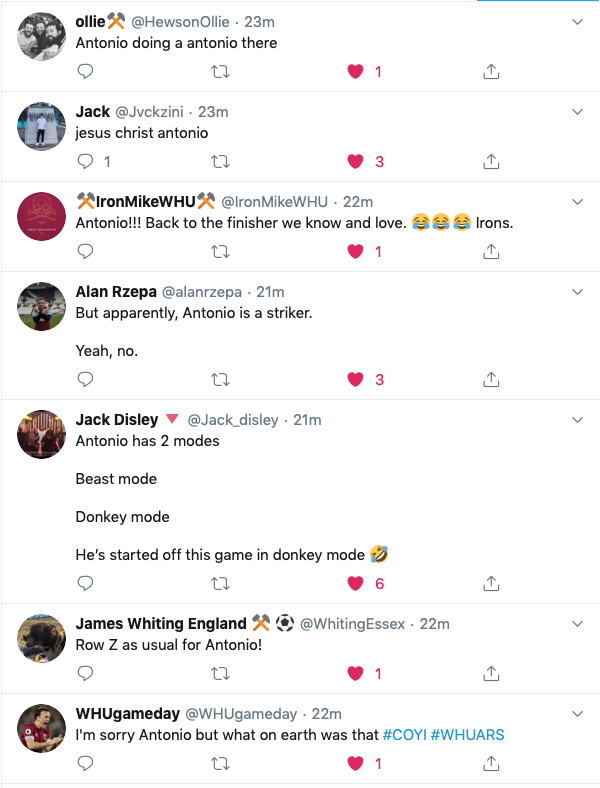