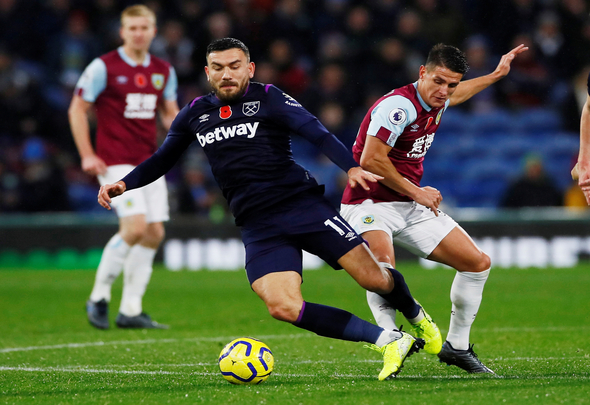 All things considered, this was a vastly improved performance from West Ham on Saturday evening. The Hammers went down to Southampton desperately needing a win, and for the most part their starting XI responded with a 1-0 victory. Talents like Sebastien Haller and Pablo Fornals looked like new players entirely, but one man who doesn’t seem to be going anywhere is Robert Snodgrass. Granted, the Scottish international played an integral role in the Hammers’ opening goal, clipping in a lovely little ball for Fornals and Haller, but that aside, he looked pretty underwhelming. The veteran midfielder comes in for a lot of stick from West Ham fans, but given the fact that he has averaged just one key dribble and a pass completion rate of 76.8% per game this season, as per Whoscored, and that inconsistency is starting to wear thin with some supporters. After all the money that has been spent over the past two summers, there will be certainly be those who feel that the club should be aiming to start with a higher calibre of player out wide than him. When Felipe Anderson returns, you would fancy him to drop back out of the side, but for now, he needs to up his game.