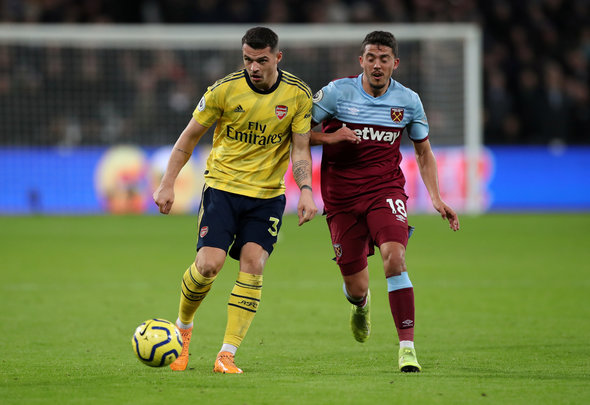 While West Ham United’s shocking second half collapse which saw them lose 3-1 to Arsenal on Monday night perhaps represented the nadir of their awful season so far, there was one tiny bright spark at the London Stadium. Yes, the performance of playmaker Pablo Fornals was once again very encouraging for the Hammers amid a dire team display. The Spain international has certainly suffered from a tough adaptation to English football, but he has very much improved over the past few weeks. It’s not been a colossal improvement, but he’s certainly produced incremental steps forward which will hopefully lead to him becoming a quality player for the east London outfit in the future. He was involved in Angelo Ogbonna’s opener for West Ham, showing some nice decision making, something which hasn’t always been the case for him. He got lost amid the disgusting breakdown that saw Freddie Ljungberg secure his first win in charge of the Gunners, but prior to that the 23-year-old had been showing some nice stuff. 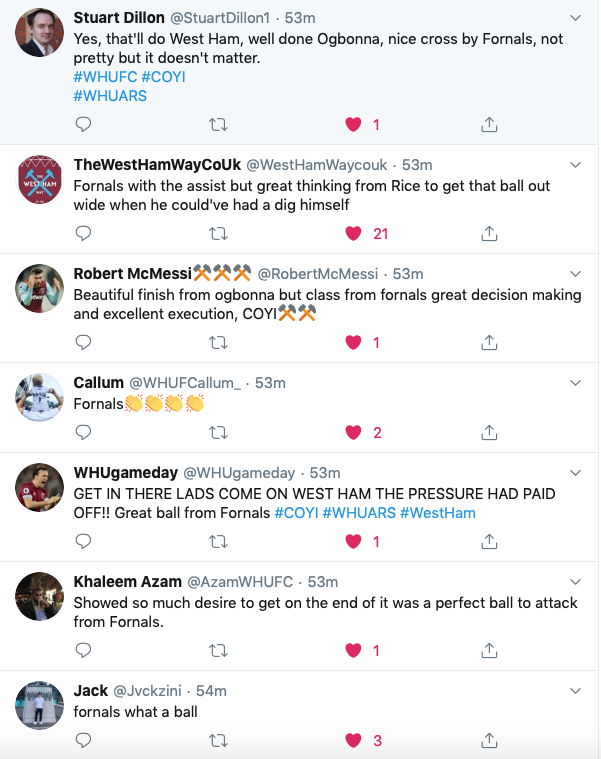