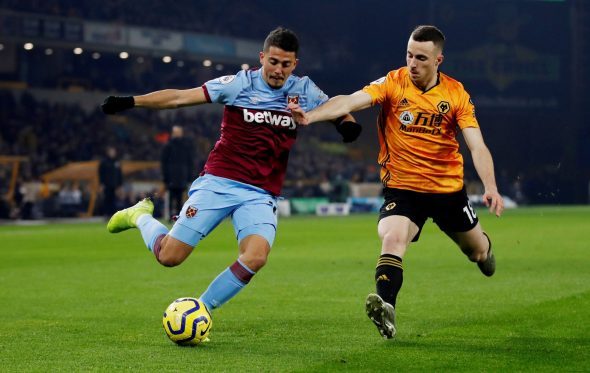 Manuel Pellegrini decided to stick with a similar West Ham United side from the 1-0 win against Chelsea for the trip to Wolves on Wednesday. The one forced changed was Sebastien Haller for Michail Antonio, whereas Nathan Holland finally came onto the bench. That meant Pablo Fornals continued on the left, and Hammers’ fans will have been hoping he could continue in the same vein of form after assisting the winner at Stamford Bridge. West Ham were quiet at Molineux and looked like a completely different side from the weekend. One of the shining lights was Fornals, who but for a superb save from Rui Patricio would have opened his account in the Premier League. It was another sign that the young Spaniard is finally starting to hit the heights expected of him – something everyone has been hoping for in East London. Many West Ham fans took to Twitter to heap praise on Fornals, with the majority claiming he was the best player on the park for their side by quite some distance. 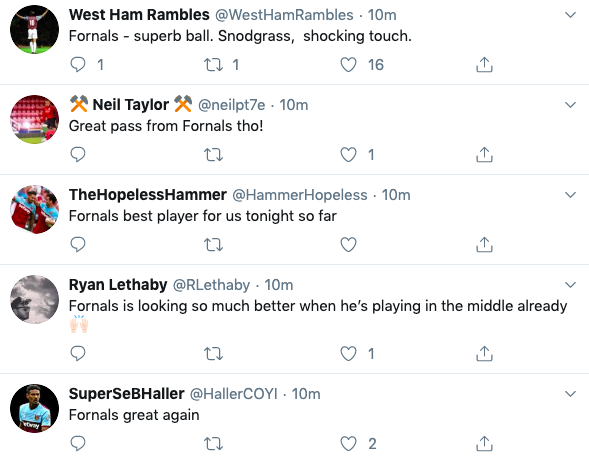 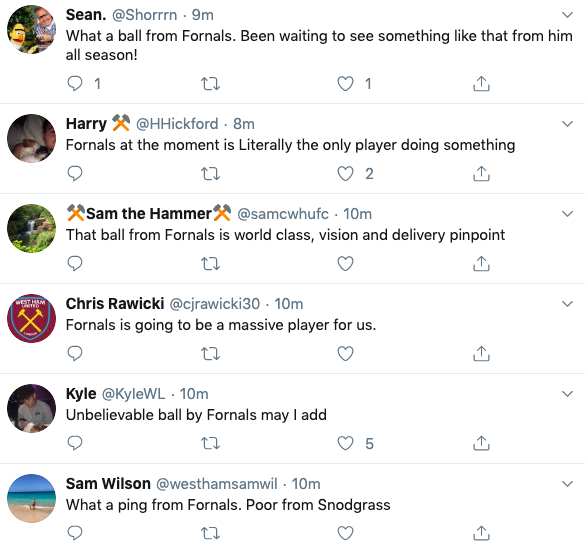