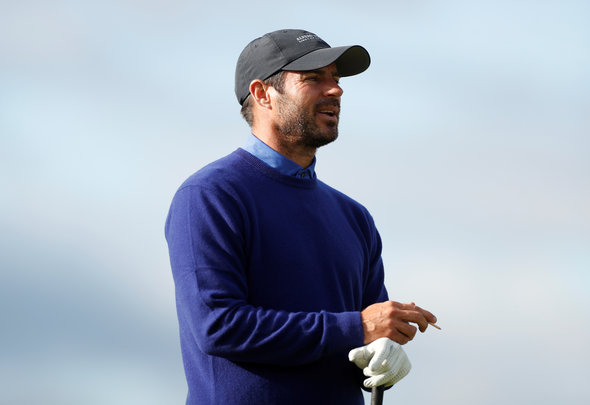 The 29-year-old was instrumental as the Hammers battled to a crucial 1-0 victory over their relegation rivals. Sebastien Haller got the goal, and his partnership with Antonio up front was key for Manuel Pellegrini’s side.

“Michail Antonio was the difference between West Ham and Southampton on Saturday,” he wrote in his Daily Mail column. “I was at St Mary’s and the home side could not handle him.

“Manuel Pellegrini will certainly be glad to see him fit again. We all get sucked into managers being under pressure – myself included. We were all talking about how Pellegrini had only won one game in 10. Well now he’s won two in four and has Antonio fit and flying! How quickly things can change in football.”

Redknapp is probably exaggerating this mini turnaround at West Ham. Yes, two wins in four games is an improvement on the abject form they’d demonstrated before the Chelsea victory, but the problems at the London Stadium aren’t suddenly fixed. Pellegrini is not now impervious from getting the sack, although it was refreshing to see him finally relent and stick Antonio and Haller up front together. It worked a trick against the Saints, who really struggled to contain the pair of them. The statistics show that Antonio was a real thorn in the hosts’ side at St Mary’s Stadium. As per WhoScored.com, the Englishman produced two shots on Saturday, to go with a fantastic three key passes. To big thing, though, is that he embarked on a huge six successful dribbles. It puts so much pressure on the opposition when an attacker is that direct and positive in his play. It certainly proved to be too much for Ralph Hasenhuttl’s side on Saturday.