Mills blown away by Noble 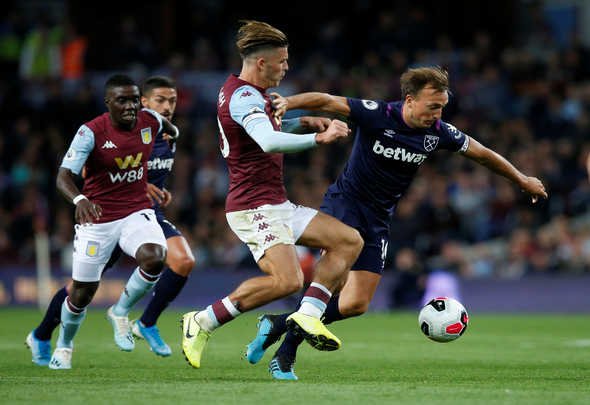 The 32-year-old recently racked up 500 senior appearances, and Sky Sports pundit Mills feels that he is an absolute credit to the east London club.

“I don’t think he’ll go down as a Premier League icon, he’s incredibly hard-working, he’s solid and he’s been fantastic for West Ham,” he told Football Insider. “He’s a fan favourite, he’s the sort of player you need, he’s industrious, he gives everything, always has done and always will.

“He’s West Ham through and through, he’s been absolutely vital to what they’re all about and he’s kept himself incredibly fit which is a massive bonus.”

There’s no doubt that Noble has had a really fine career at the top level. Yes, he’s never been an England international or played Champions League football, but he’s been a consistent Premier League player for almost 15 years, which is incredibly difficult to do. You’ve got to give him massive credit for that, you really do. In some ways he is very similar to Liverpool stalwart James Milner. He’s not got the versatility, technical ability or goalscoring knack of the Reds star, but he has a comparable work rate and ability to remain consistently fit and available to his managers. That’s a big trait, which is why, if he’d been a bit more gifted, Liverpool boss Jurgen Klopp probably would have loved to have had Noble. You can’t say that about every player. Mills is right that the Hammers skipper won’t go down as a Premier League icon, far from it. However, he will be remembered incredibly fondly in east London for a long, long time.