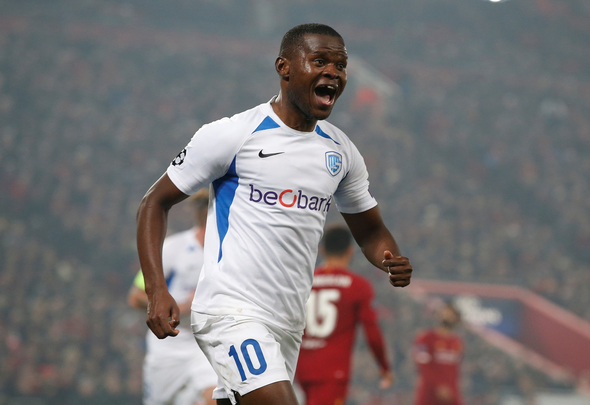 West Ham are in pursuit of Genk attacker Mbwana Samatta, according to BBC reporter Ian Dennis.

The journalist stated, via his verified Twitter account, that the Hammers, as well as Newcastle United, were interested in signing the 26-year-old forward who has a reported release around the £10million mark.

Samatta scored against Liverpool in the Champions League in midweek and has eight goals already this season after featuring 18 times across all competitions. 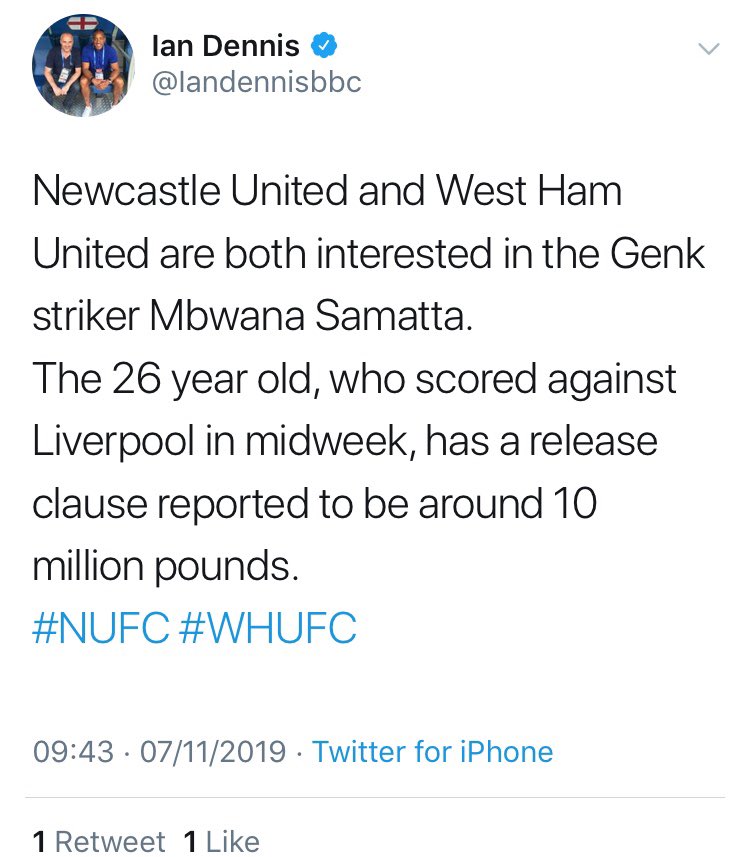 When you consider £10million will hardly cover a limb of some Premier League players, West Ham being keen on Samatta seems like a smart move. The 26-year-old has proven his quality by scoring twice in the Champions League this season already and he is capable of playing as a right-winger as well as a centre-forward, so will likely prove good value for money. The Genk forward has generally looked lively in his four Champions League outings this season, he has averaged 2 shots per game as well as completed one dribble per game (Source: WhoScored), so could easily be a spark for Manuel Pellegrini’s side if added to the squad in January. The Hammers haven’t exactly been drowning in goals as of late and with the club’s current top-scorer, Sebastien Haller, having only averaged a goal every 225 minutes of action, as per BBC Sport, it’s clear a new forward being brought to the club, could make the world of difference.