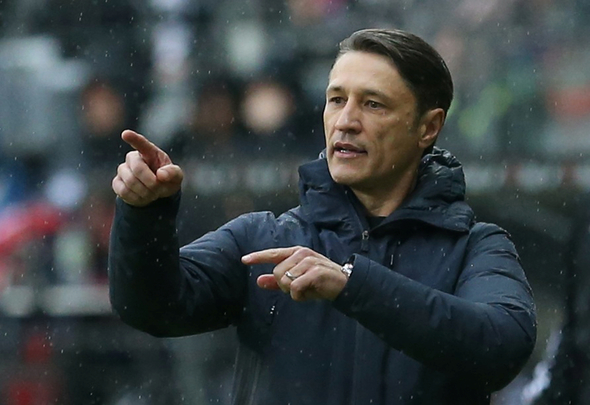 Many West Ham fans revealed they want ex-Bayern Munich manager Niko Kovac to be hired if the club opts to sack current Hammers boss Manuel Pellegrini. West Ham fan Ryan Archer on Twitter told his fellow Hammers that he would love to see the club try to get Kovac due to his experience in Europe and because he had previously managed attacker Sebastien Haller, so could potentially get more of a song out of him. Archer’s idea was greeted with agreement, as several Hammers fans said ‘100%’ at the prospect of Kovac being an option, while one supporter even claimed it was the ambitious move that the club needed to make. Kovac was sacked by Bayern Munich earlier in November following his side losing 5-1 to Eintracht Frankfurt with the club president going on to reveal he got his marching orders because the players wanted him gone. (Source: Daily Mail). So perhaps the 48-year-old will be open to a drastic change of scenery and a crack at the Premier League if the Hammers’ job becomes available. Yet the one thing that works against him when it comes to the Hammers job is his lack of Premier League experience as with the Hammers currently sitting 17th, the board probably would like to hire a manager who they’re confident can guide the club away from the relegation zone if they part with Pellegrini. 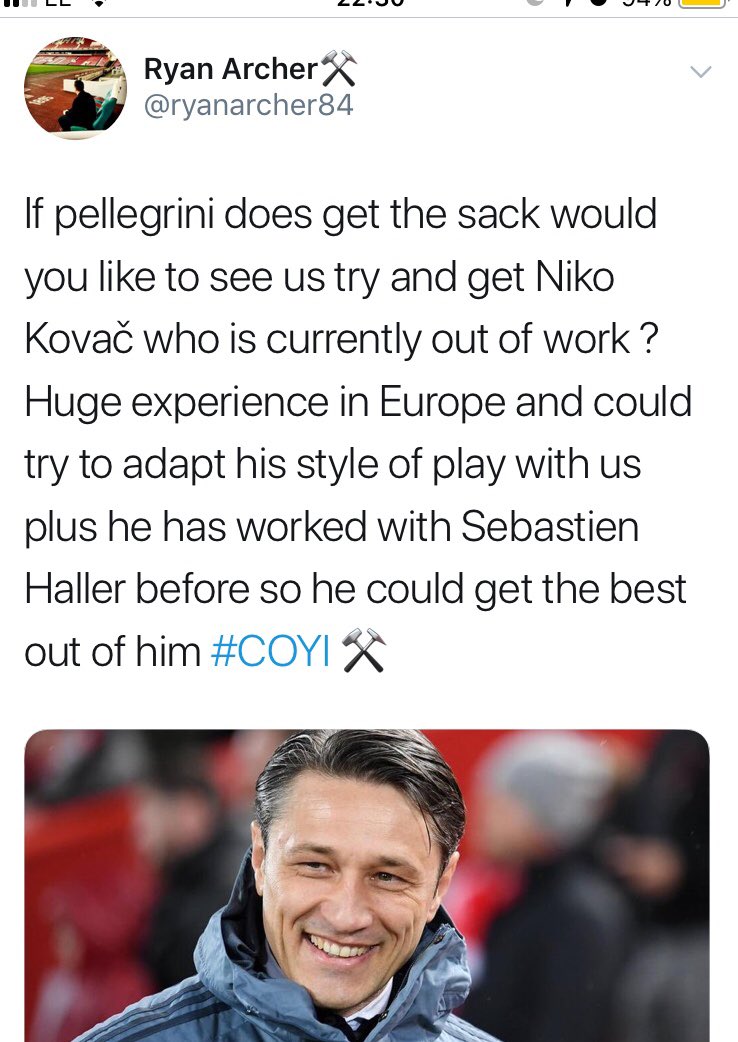 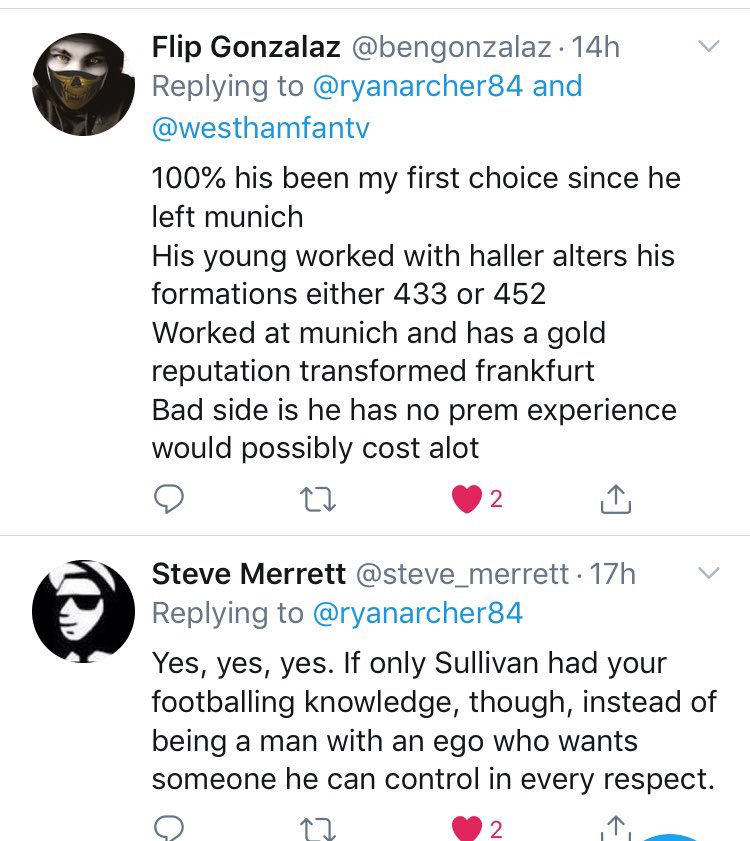 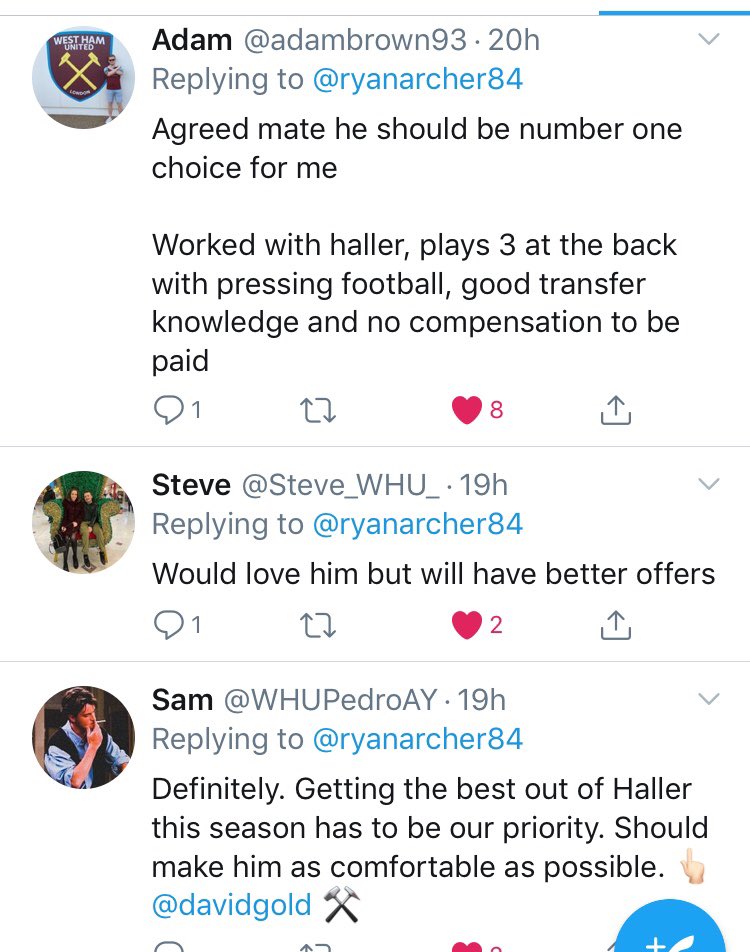 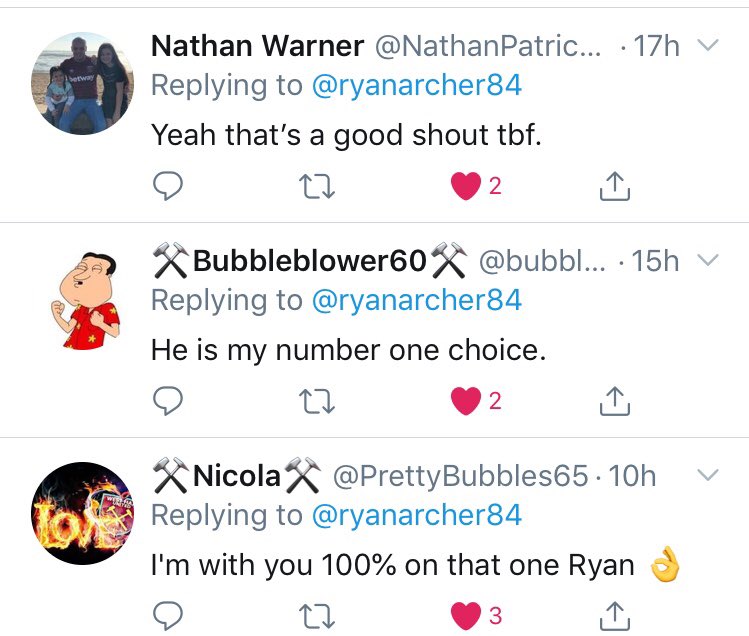 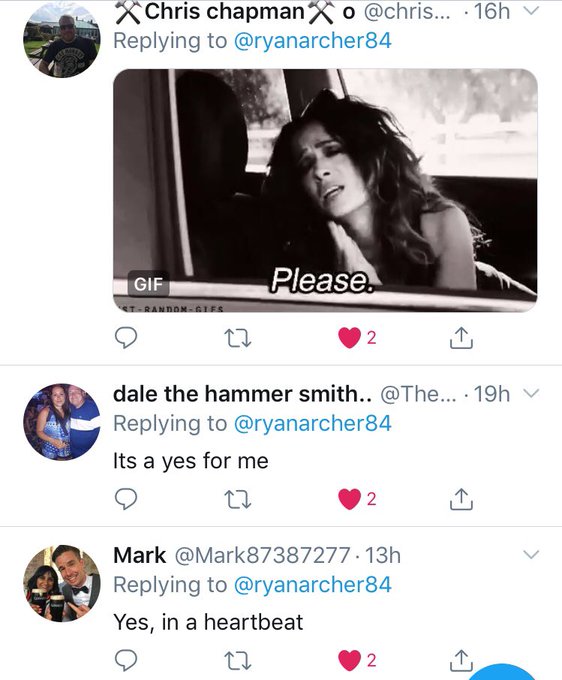 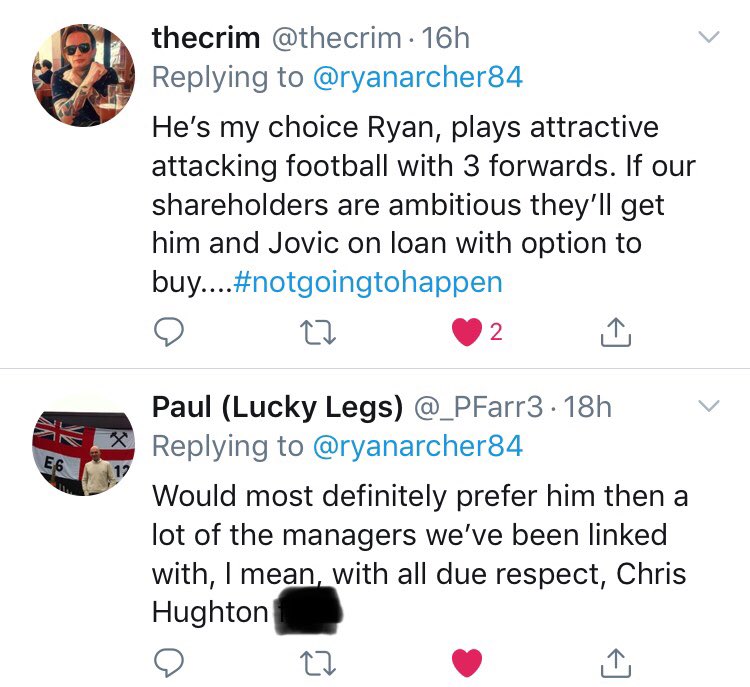 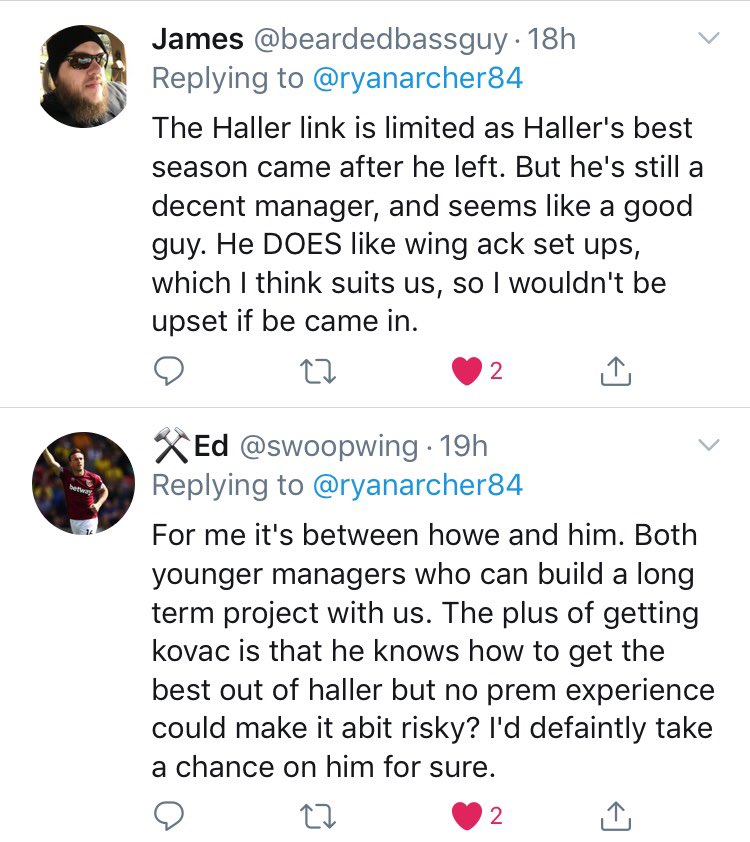 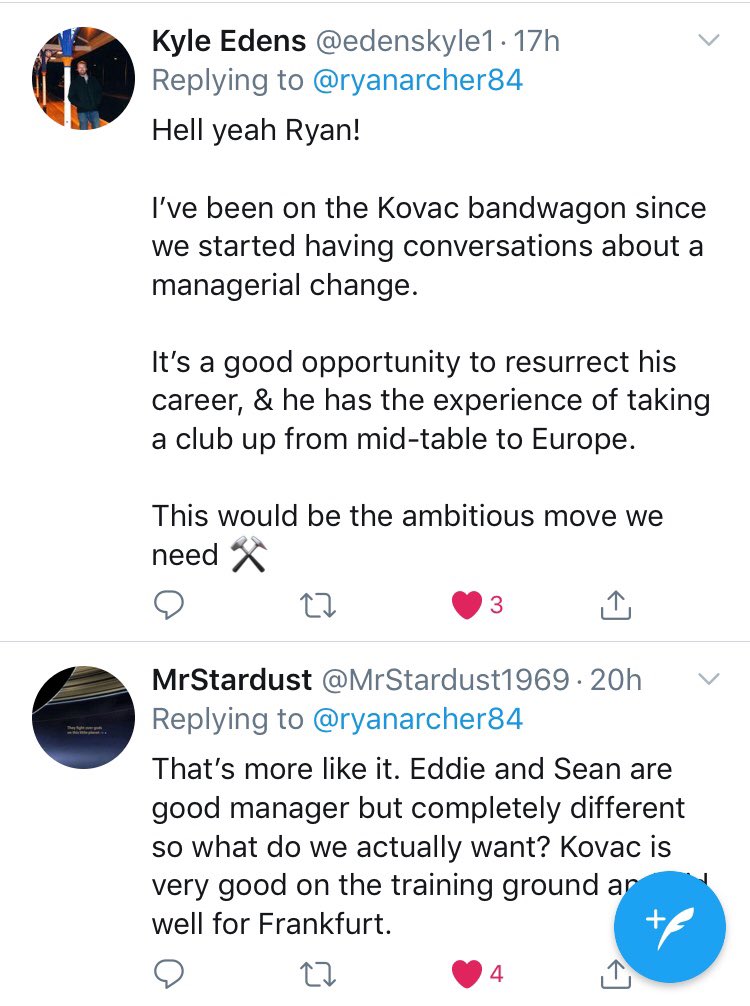