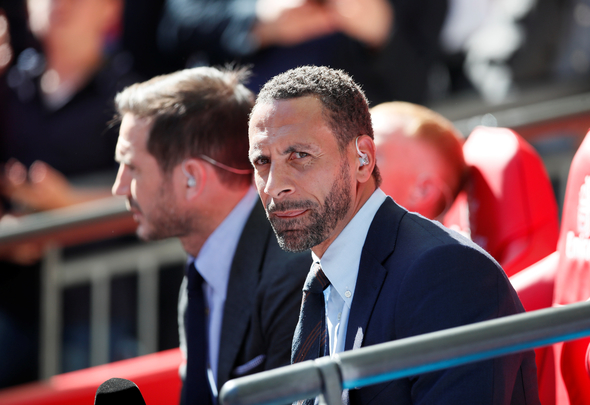 The talkSPORT host, alongside Jason Cundy, filmed themselves watching a clip of Jamie O’Hara suggesting Rio Ferdinand become Hammers boss, before Jim White went on to throw Cole’s name in the hat.

Goldstein responded to the idea of Cole replacing Pellegrini by asking if comedian Russell Brand was going to be his No.2 in this scenario and then even questioned if actor James Corden was going to be the club’s next physio.

“Joe Cole? What is this West Ham love-in? What is Russell Brand going to be his No.2?” said Goldstein in an clip uploaded to talkSPORT’s Twitter.

Cole and Ferdinand’s talents were appreciated when they both played for the Hammers, but for either of them to succeed Pellegrini, it would be one unnecessary gamble. After all neither have managed before, let alone managed in the Premier League. There’s also the fact that with the Hammers currently sitting 17th in the table, you’d be asking them not only to manage a top-flight side for the first time but manage one embroiled in a potential relegation battle. While some may point out ex-Chelsea star Frank Lampard is working wonders at Stamford Bridge currently, that wasn’t his first job in management. Lampard had to go prove himself in the Championship with Derby County, which he ultimately did, and while Fulham did give Scott Parker a go at the tail-end of their 2018/19 campaign when in the Premier League, he had been at the club working as an assistant so knew exactly what was going on.