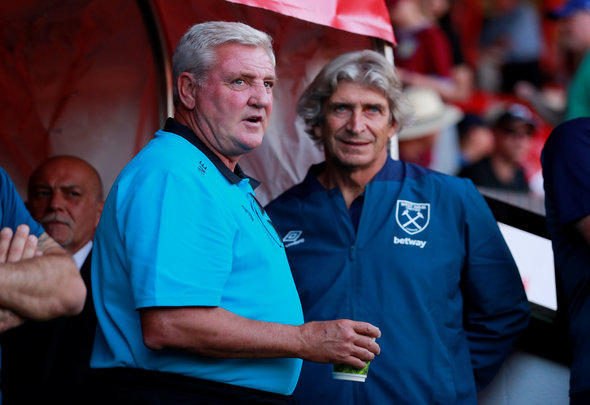 West Ham United would need to pay Manuel Pellegrini and his staff somewhere close to £20million to part ways with them, according to Claret and Hugh.

The club source claimed on their website that there is more chance of Christmas being cancelled than Hammers’ officials making the decision to sack the Chilean after a winless October was followed by the 3-2 defeat against Newcastle on Saturday.

Claret and Hugh report that Pellegrini and his staff are currently on around £10million-a-year deals, and any potential move to part ways with the management staff has been described as simply unsustainable at the London Stadium.

Unsustainable is the perfect word to describe the situation that West Ham have found themselves in at this moment in time. Pellegrini and his team are on monumental wages in East London, and they haven’t yet justified the decision made to hand them that amount of money. The Chilean has not come up with answers to his side’s current predicament, and that has seen them not win a game since September, and that is simply relegation form. His stubbornness to change his side drastically both in his line ups and the system he adopts just isn’t good enough, and it is starting to cost this Hammers’ team. How long can both David Gold and Sullivan sit around and wait for their fortunes to change, they have got themselves into this predicament, and they may need to sit and cross their fingers that it will get better, the only way is up.