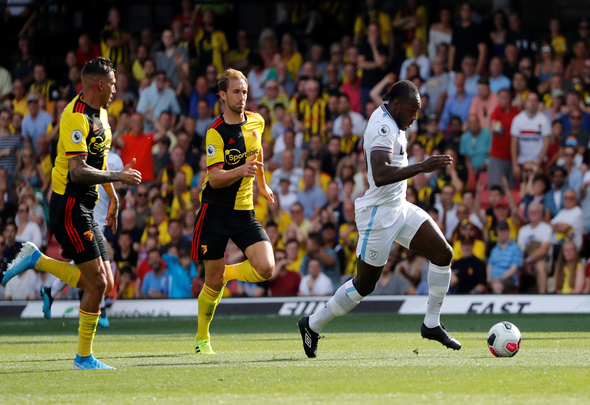 West Ham are set to open talks with Michail Antonio over a new contract, according to Football Insider.

The Hammers’ winger has been out of action since September with a hamstring complaint, but it is understood that the club are keen to tie him down to a new deal.

The report states that the forward’s versatility is a big reason for Manuel Pellegrini’s eagerness to extend his deal.

Antonio hasn’t had the best start to this season, but this would surely be just rewards for the work he has put in for West Ham down the years. He may not play every week, but you know exactly what you’re getting from the forward – namely, an incredible work ethic and a never say die attitude. Prior to his injury, he was turning out some really decent performances for the Hammers this term, and with his average of 3.6 shots per 90 minutes, as well as 2.1 successful dribbles, and 1.4 key passes, as per Whoscored, there must have been times in the past few weeks when the Irons wished that they could have called on his services. Tying down a player approaching his 30th birthday isn’t always the smartest move, but in this case, it definitely is.