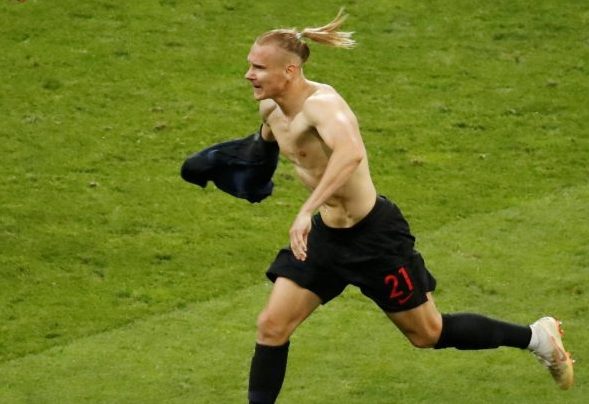 West Ham United are in the hunt for Besiktas defender Domagoj Vida, according to Takvim.

The Turkish outlet claim that the Hammers will be joined in the hunt for the Croatian international by a number of Premier League clubs including Newcastle United, Norwich City, and Brighton.

Takvim report on their website on Thursday that West Ham have shared an interest with Norwich since the beginning of the season, and that Newcastle or Brighton could make an £8.5million offer for the 30-year-old after an impressive start to the season in Turkey.

Vida made it to the World Cup final in France last year with Croatia and the Hammers have been following developments closely.

With Besiktas being one of the bigger teams in Turkey, they dominate most games and Vida is not called upon to make as much of a difference as he may need to in the Premier League with West Ham. The 30-year-old has only averaged 0.8 tackles and 1.4 interceptions per game according to WhoScored, and he would be required to be much more busy in-and-around his own penalty area against bigger teams. Given that Vida is 30-years-old though puts a spanner in the works around any potential move to the London Stadium, with Manuel Pellegrini surely more interested in younger players who can come in and gain experience off the likes of Angelo Ogbonna, instead of an older enforcer who would arrive and expect guaranteed football every single week, something that isn’t possible at this moment in time. Vida would be more suited to a club like Norwich who are in the relegation zone and have a younger defence that could need an older head in the heart of their defence.