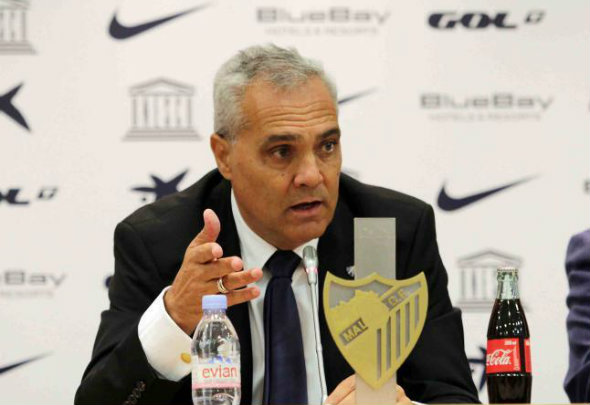 West Ham United’s director of football Mario Husillos is leading the charge for the January signing of a new goalkeeper, according to Football Insider.

The outlet claims that the Hammers chief is looking to recruit a ‘keeper with Premier League experience, recognising his mistake in letting Adrian go last summer.

Roberto and David Martin were brought in to replace the Spaniard as Lukasz Fabianski’s back-up, but the former has utterly failed to convince with the Poland international out injured.

Husillos has been blamed for signing Roberto in the first place, but despite that he is being given the reins to ostensibly purchase his replacement in east London.

There’s no doubt that this is a much needed move for the Irons. Although Fabianski is expected to be on the verge of returning to action in January, you still need quality options behind him, which is what we have seen so far this season. West Ham took too relaxed an approach to their goalkeeping position last summer, believing that they would be fine without Adrian because they were bringing in two free agents. However, Martin doesn’t seem to have been signed with any intention of him ever playing, while Roberto is clearly not Premier League quality. So it makes sense for the Hammers to be looking to sign a new ‘keeper in January, and one with top flight experience is an absolute must. Who are they going to be able to get, though? It will be difficult for them to find someone with Premier League experience who will be willing to come in and sit behind Fabianski. Perhaps they should move for former Wigan Athletic and Everton shot-stopper Joel Robles, currently second choice at Spanish side Real Betis.