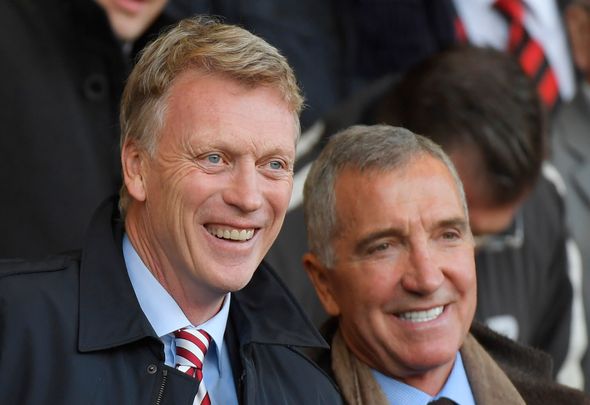 After not winning since September, time is surely running out on Manuel Pellegrini’s reign at West Ham United. Attention will quickly turn towards trying to find a replacement that is capable of pushing them up the table as soon as possible, and that will be vital given how poor they have been in the past couple of months. The Sun have recently reported on their website that the Hammers are currently in a race with Everton to appoint David Moyes after the reign of Pellegrini. The newspaper claim that Moyes is happy to speak with West Ham at this moment, and would be open to moving back to London after leaving the club last year. That would hardly be an uninspiring appointment at this moment in time, especially given that he didn’t have much success when he was in charge for six months in 2018. Many West Ham fans took to Twitter to react to the news, and unsurprisingly they weren’t very impressed, with the majority claiming the Irons are going in the wrong direction under David Gold and Sullivan this season. 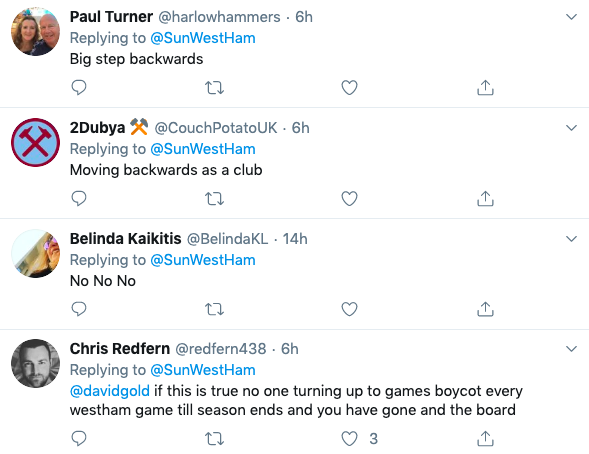 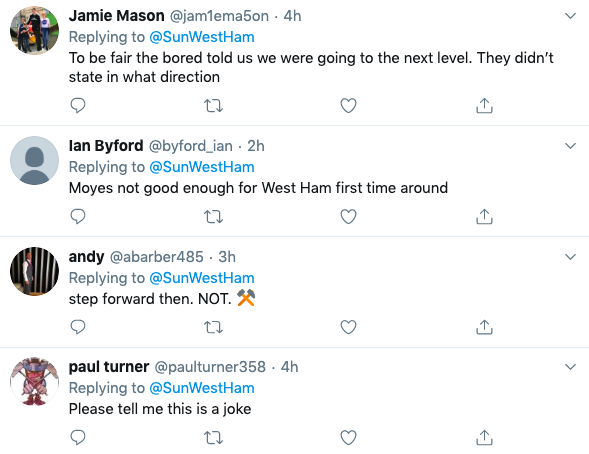