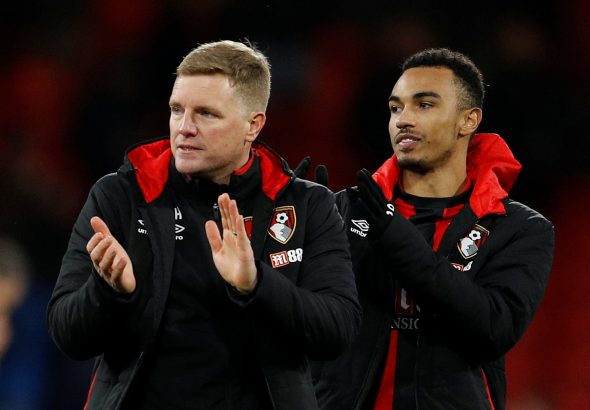 After a couple of months in the Premier League, it was all looking rosy for West Ham United and Manuel Pellegrini. Pass forward to the start of November, and it is hard to imagine things getting any worst for the Hammers. A winless October has been followed by an embarrassing 3-2 defeat to Newcastle United in which they were simply blown away by one of the worst attacks in the Premier League. Jason Cundy, a co-host on talkSPORT, has recently suggested that West Ham should call time on Pellegrini’s reign and target Bournemouth manager Eddie Howe, believing that the London Stadium role is a step up. Given that the Cherries are currently three points ahead of the East London club, it is hard to agree with that statement. Howe has been at the South coast club for nine years, approaching his tenth, and many West Ham fans have reacted to the statement on Twitter, claiming they would love to see a manager like Howe take over the reins, whether it is possible remains questionable. 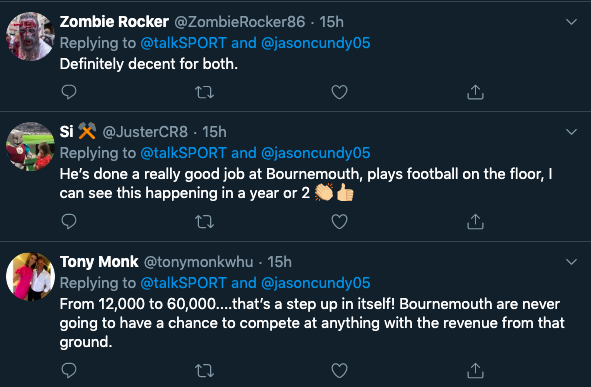 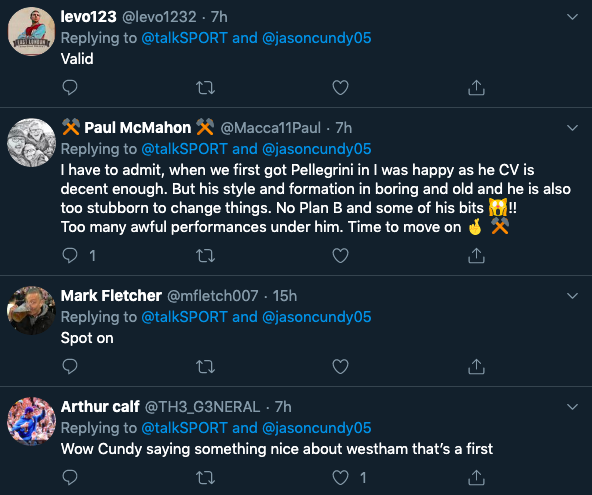