Who would have thought it? A West Ham United striker playing up front as a pair, obviously it took the international break for it to happen and Sebastien Haller will have been left scratching his head watching Albian Ajeti. The former Basel man was given the nod in Switzerland’s 1-0 win against Georgia and didn’t do much to catch the eye, but was effective enough in the final third. The Hammers have struggled in recent months and Haller being isolated is a big factor behind that, but despite that, Ajeti still finds himself on the bench struggling for minutes.  Should West Ham continue to struggle in terms of results, Pellegrini has to consider a change of system, and Ajeti would surely be the first in line to be introduced. Many West Ham fans took to Twitter to deliver their verdict on Ajeti on Friday evening, with the majority not impressed with his performance, while some saw glimpses of his display that shows he could make an impact at the London Stadium. 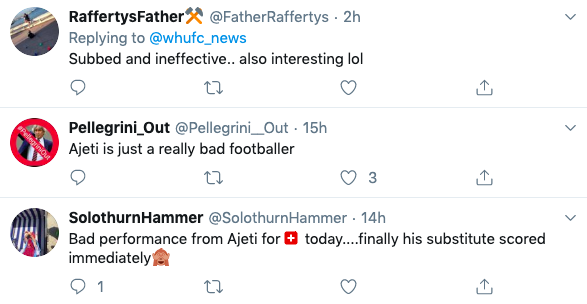 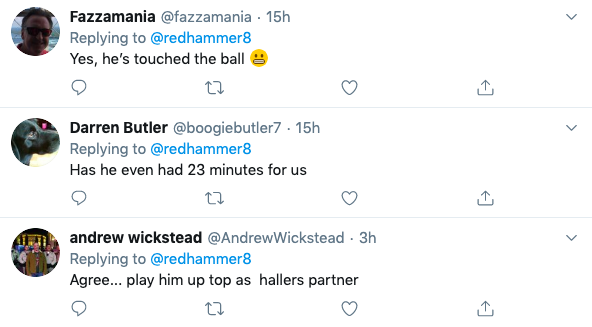 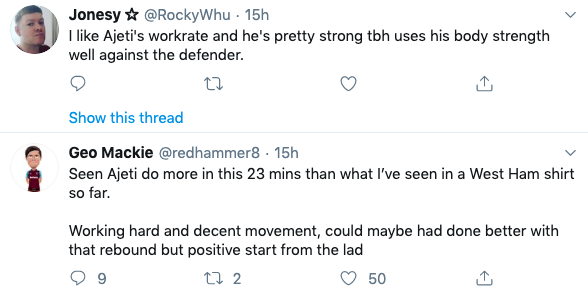