Dimitri Payet will always be viewed as the one that got away from West Ham United, with the French international moving back to Marseille after years of being the standout performer for the Irons. The Emirates FA Cup posted a throwback video on their official Twitter account on Wednesday of the Frenchman scoring the unstoppable freekick against Manchester United in the quarter-final. West Ham eventually lost out on that day, but it was the goal from Payet that stole the headlines, as he famously celebrated before the ball even hit the net at Old Trafford. That was a snippet of the class that Payet possessed during his time with the Hammers, and exactly the bit of magic that Manuel Pellegrini’s side are missing right now in the final third. Many West Ham fans took to Twitter to reply to the video, with many left haunted by the clip, and the majority still missing the playmaker after he left East London. 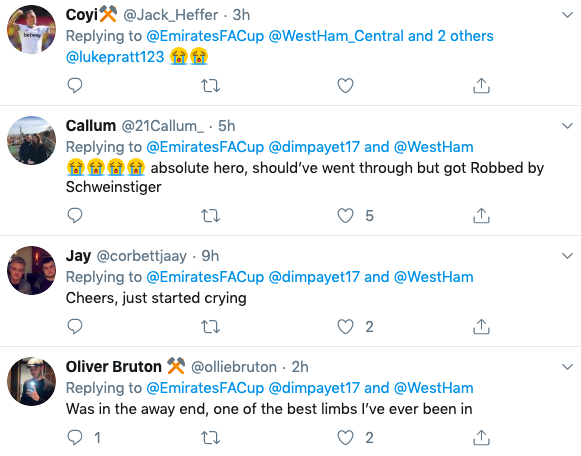 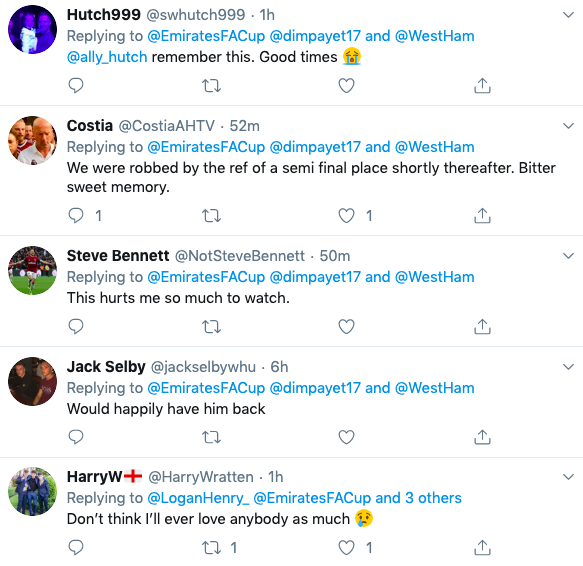