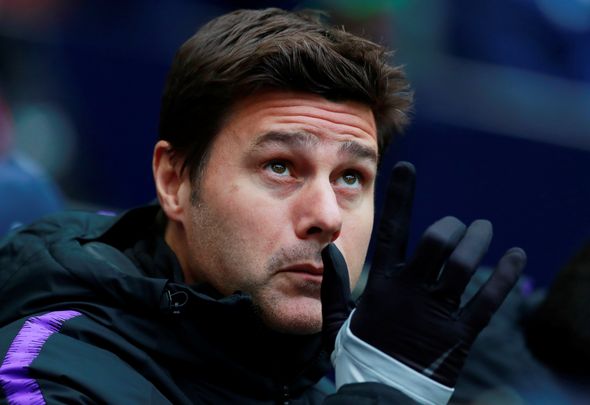 West Ham are unlikely to make a move to take newly unemployed Mauricio Pochettino to east London, according to Claret & Hugh.

The 47-year-old parted ways with Tottenham earlier this week, and despite the Hammers being on a winless run of six games, it is understood that the board are willing to continue showing faith in Manuel Pellegrini.

A report from the reliable source reads: “From where I’m sitting the chances look slim to almost non-existent.

“The West Ham board appear to be content in backing their manager for now and seem in no hurry to replace him but the additional question is whether West Ham would ever interest Pochettino.”

To be fair, this probably won’t come as too much of a surprise to many West Ham fans. Only the most optimistic of supporters will have truly believed that a move for a manager like Pochettino was ever really possibility. That being said, Pellegrini is in such a precarious position that it’s hard not to be at least a little concerned about his immediate future with the club. The Hammers are winless in six, and face difficult classes against the likes of Arsenal, Chelsea, and Wolves in the coming weeks. In fact, there is no reason to believe that they won’t extend this winless run to 10 games, and if that happens then the Chilean surely has to go. It won’t be Pochettino replacing him, but that doesn’t mean that his future is secure by any means. It will be interesting to see who the Hammers turn to if the worst comes to the worst, but an appointment like Pochettino is surely out of their reach at the present moment.