Pellegrini had no intentions of playing Martin 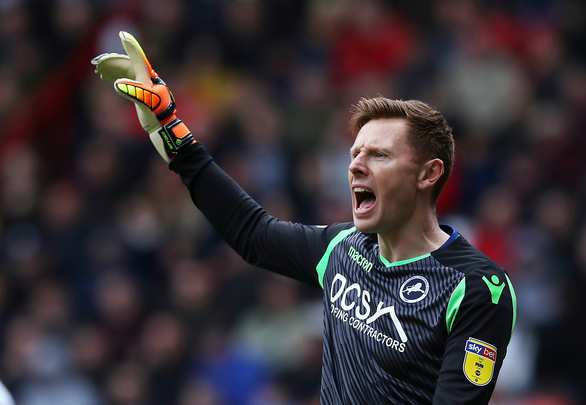 West Ham had “no intentions” of playing goalkeeper David Martin when they signed him over the summer, according to reliable source ExWHUemployee.

The 6’2″ stopper has yet to make his Hammers’ debut since going from Millwall, despite Lukasz Fabianski picking up a long term injury and deputy Roberto struggling for form.

But Ex has suggested that Manuel Pellegrini was never keen on the idea of actually using the veteran keeper in a game situation.

Writing on his personal Twitter account, responding to a report from Claret & Hugh, he said: “I think what it means is ‘they had no intentions of him ever playing’ – this doesn’t mean that he actually cannot play!

“You wouldn’t bother sticking him on the bench, you may as well have a decent young keeper on there instead because he wouldn’t be able to come on”.

Training ground goalkeepers aren’t the strangest notion in the world. Having an old head as your third choice to make up the numbers in shooting sessions and to provide a bit of experience in the squad isn’t actually the worst idea in the world when you think about it, and it would appear that Martin was brought in to fulfil that role. That being said, it does feel decidedly odd for a side to sign a player in any capacity if they don’t trust him to play for the first team in an emergency. Given Roberto’s current form, we are certainly approaching that point. The Spaniard may have averaged five saves a game for the Hammers so far, as per Whoscored, but he has also looked incredibly suspect at times, and his howler against Burnley last weekend was about as bad as it gets for a professional keeper. If you were Martin sat watching that from the bench you would surely be thinking that you could do a better job, and in all likelihood, he’s probably right.