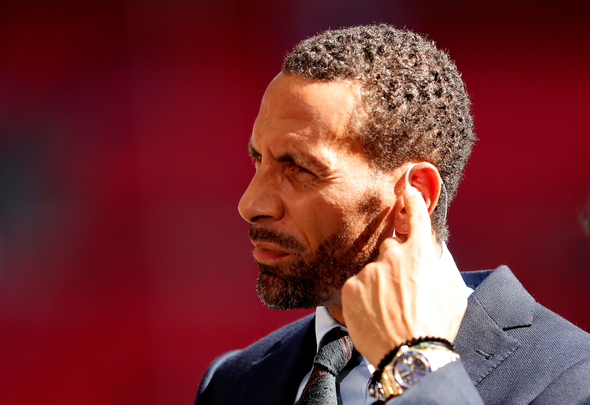 Rio Ferdinand should be given the West Ham manager’s job, according to Jamie O’Hara.

The ex-Hammer has never managed before, and currently works as a pundit for BT Sport, but O’Hara believes that his knowledge of the club would be exactly what is needed right now.

Speaking on talkSPORT, he said: “West Ham need a manager who is all about West Ham.

“This might be a bold shout – why don’t they give Rio Ferdinand the job?

“Rio Ferdinand has been there and done it at the highest level. Why not?”

O’Hara’s got one thing absolutely spot on – this is a bold shout. The Hammers are in a spot of bother to say the least, with no wins in seven and a run of games including Chelsea, Wolves, and Arsenal just around the corner. It is not unthinkable for them to be in or around the bottom three as we approach the festive fixture schedule, and if that is the case, then surely what they need more than anything is a steady hand and some experience. It feels like the writing could be on the wall for Manuel Pellegrini, but he could still weather this storm yet. If he doesn’t though, could the Hammers conceivably hire a man who has never coached before? It would be a massive, massive gamble, and without sounding disrespectful to Ferdinand, we have no proof it would pay off. If that is the route that the Hammers try to go down, bringing in an ex-player, why not go for Lee Bowyer at Charlton Athletic? He has been superb since he took that gig, and he knows what it takes to manage a side in a sticky patch.