Keown: Rice plays it too safe 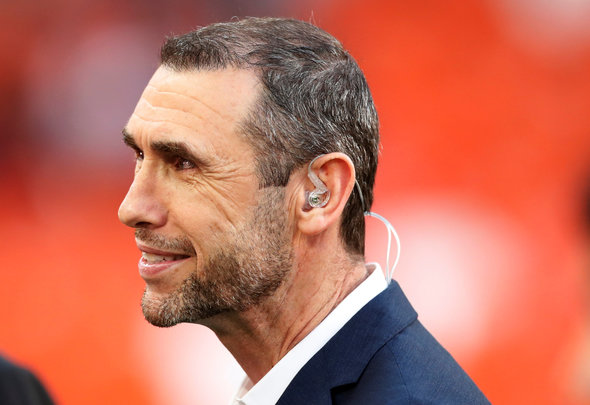 The 20-year-old started the 4-0 victory over Kosovo on Sunday night, but Keown feels that the youngster is currently being played out of position in midfield.

“Elsewhere, Southgate has to look at deep midfield,” he wrote in his Daily Mail column. “Who gets that job? Who can receive the ball off the defence on the turn and play it forward?

“Declan Rice, given the nod on Sunday, is a centre half being asked to act as a pivot. Sometimes he plays it too safe and I’d like to see him encouraged to be more creative.”

There are so many contradictions with these pundits’ analysis of Rice for England. Keown mentions elsewhere in his column that England boss Gareth Southgate has problems defensively, particularly with who will partner Harry Maguire in central defence. What better way to shore up the defence, though, than by playing a purely defensive midfielder just in front of them? Having Rice sat right ahead of Maguire and his centre half partner would result in them being much better protected than if it was Harry Winks in the holding midfield role. As for Rice playing things too safe and needing to be more creative, that’s not his job. He was playing alongside Winks and Alex Oxlade-Chamberlain in midfield on Sunday. They are the two who are there to provide the creativity. Rice is in there to protect the back four. Plus, with players like Harry Kane, Raheem Sterling, Jadon Sancho, Marcus Rashford and Callum Hudson-Odoi in the team, Rice doesn’t need to be a creative fulcrum.