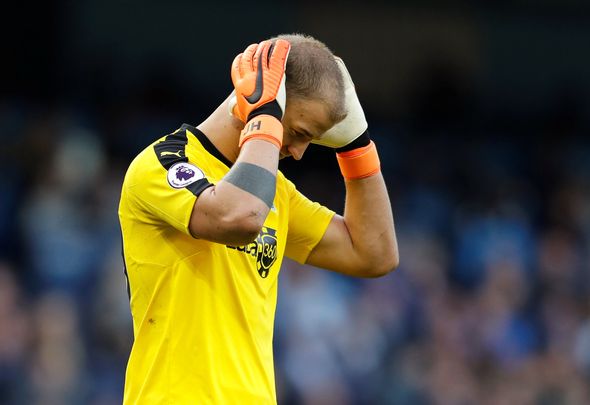 Anang released the clip on Saturday evening showing one of his passes in the 4-0 victory, as he kept yet another clean sheet for Dmitri Halajko’s side. 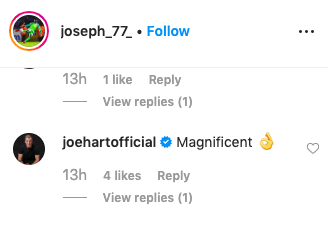 The young Ghanaian stopper signed his first professional contract at the London Stadium at the beginning of last season, a deal that will see him remain with the Hammers until the end of 2021 [Source: West Ham].

Anang has played in all 11 games in the Premier League 2 this season and has been outstanding between the sticks. Despite conceding 11 goals in those games, he has also kept five clean sheets for the Hammers – nearly keeping one in every couple of games. The young keeper showed everything in one short clip that Roberto isn’t currently giving the first team under Manuel Pellegrini, and that is simply composure. The African keeper was calm when a bouncing ball was coming through and played a delightful ball to start a fresh attack from the middle of the park. With Lukasz Fabianski injured, and Roberto more than struggling, another couple of impressive performances could see Anang thrown into the deep end, and it appears he has one fan in Hart, who would no doubt have any problems with seeing the 19-year-old given a chance at the London Stadium. What West Ham need is a confident figure who has no problem getting his team organised, and that is what Roberto isn’t doing right now.