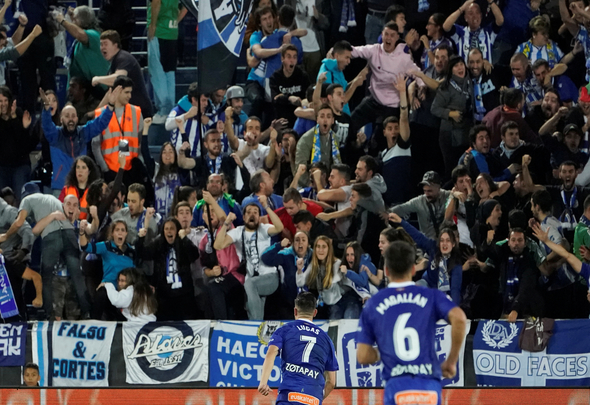 Lucas Perez scored a late equaliser for Alaves on Tuesday night in order to earn them a point with Spanish giants Atletico Madrid, and he did it in style. The 31-year-old forward scored an absolute “screamer” as one Hammers fan put it below to see his side draw 1-1 with Diego Simeone’s formidable side, and he wowed in the process. Perez wowing seemed to divide a section of West Ham supporters as they couldn’t agree on whether the club were missing out by not having him on their books. One West Ham fan mocked his fellow supporters who implied the club should have never let him go based on his latest display, while one even claimed Manuel Pellegrini’s side were missing having him as an option to call upon. It’s easy to see why fans were split as Perez’s goal was the continuation of his red-hot goalscoring streak, that was the fifth league game in a row he has scored in, and the Hammers could do with having another prolific forward to call upon as currently, they appear to be completely relying on Sebastien Haller. However, it’s hard not to forget how Perez’s time went at the London Stadium before he left in the summer. The Spaniard only averaged a disappointingly low 0.6 shots per game across his 15 league outings last season, as per WhoScored, and only managed three goals in his outings, so based on that, are the Hammers really missing out? He may just find it easier to excel in Spain. 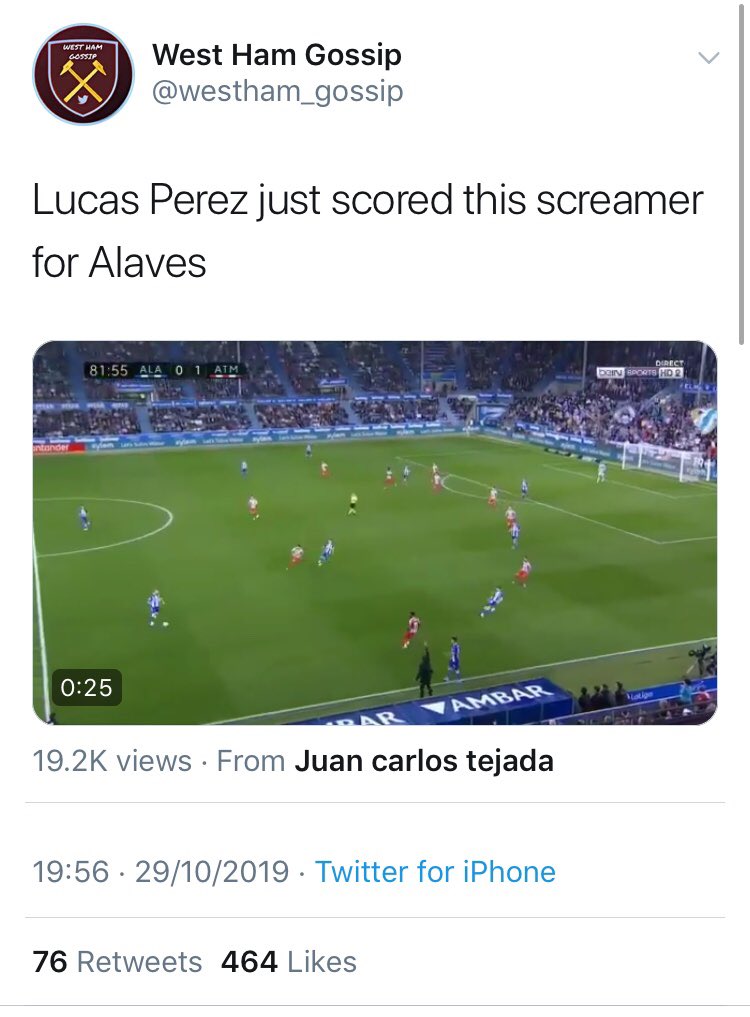 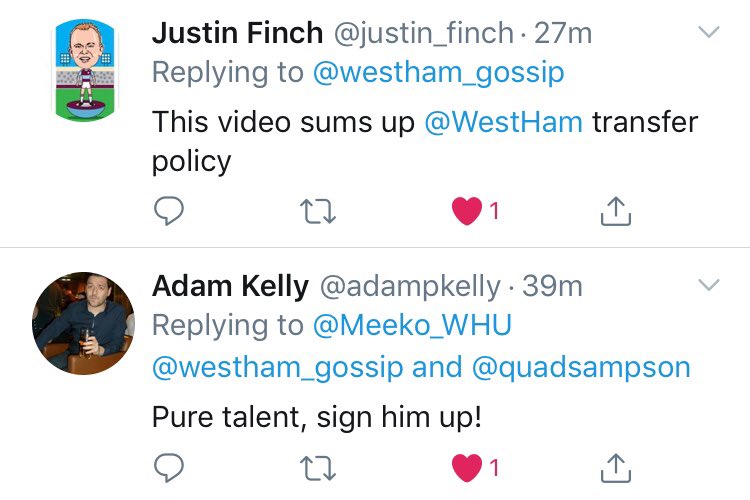 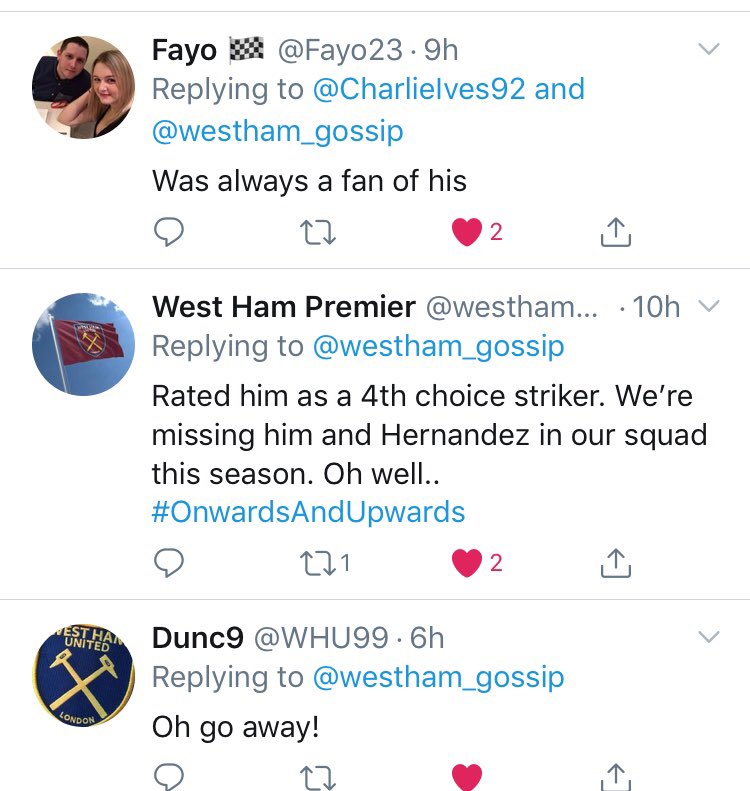 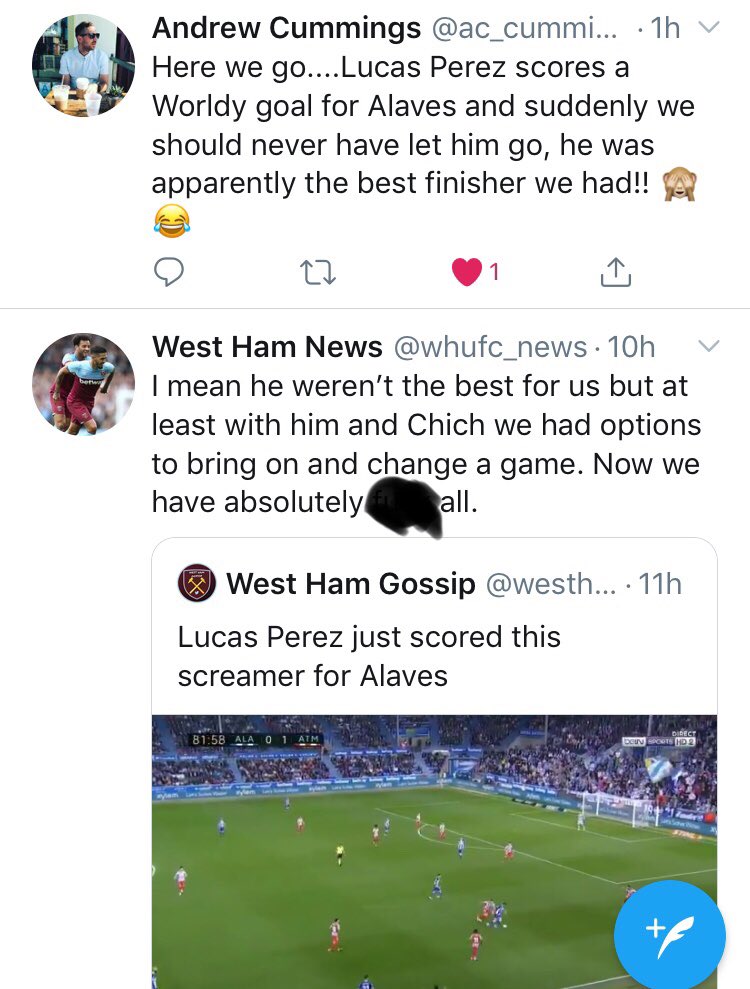