West Ham have brought out an E-sports shirt and based on how some fans reacted to it, it won’t exactly be flying off the shelves. The official 19/20 season E-sports shirt, which implies there will be a new version every season, is described as being made for “West Ham gamers everywhere” on the official club shop website and is available for a noticeable £45. While the shirt is cheaper than the club’s replica home jersey, which retails for £55, it still seems very expensive, and this wasn’t lost on one fan below, who labelled the price a “disgrace”. Other supporters opted to criticise how it looked, highlighting how big the Umbro logo is, while several were just embarrassed at the concept of a shirt for “E-Sports.” However considering West Ham are trying to be ahead of the curve and get on the E-sport bandwagon before it truly takes off,  you can see why they’ve released some merchandise. The club are clearly trying to find innovative ways to generate extra income so West Ham can move forward, and selling an E-sports shirt shouldn’t be considered the most embarrassing way the club could branch out. 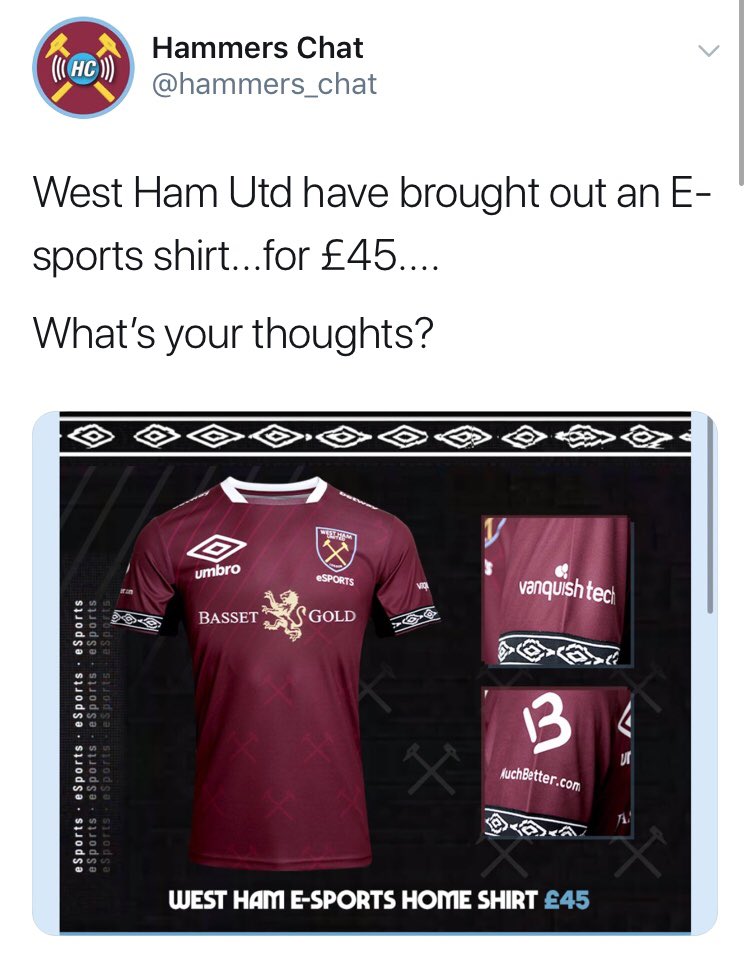 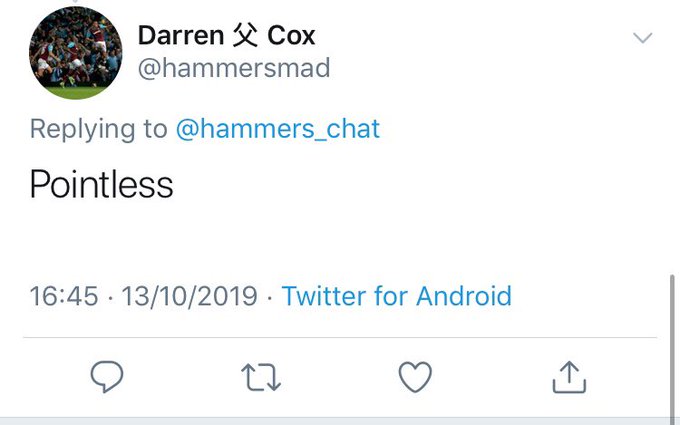 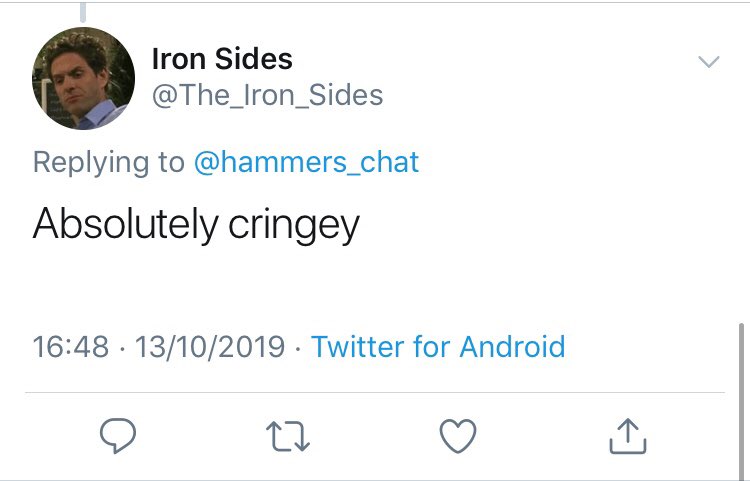 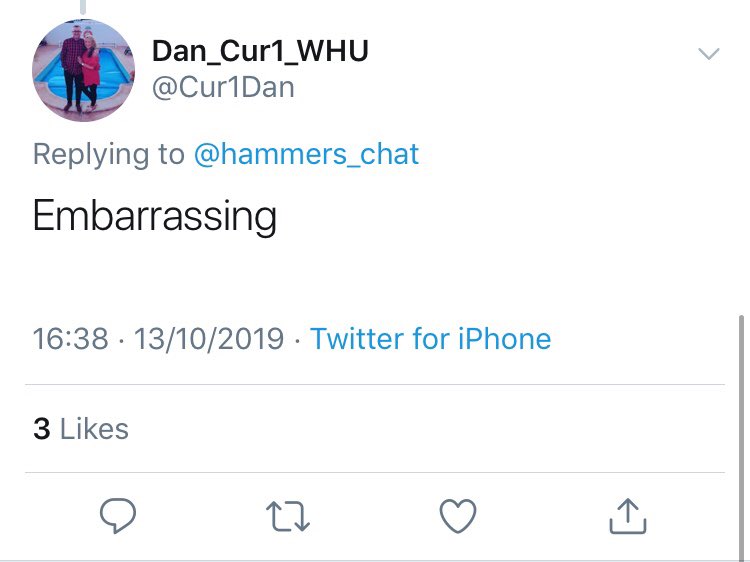 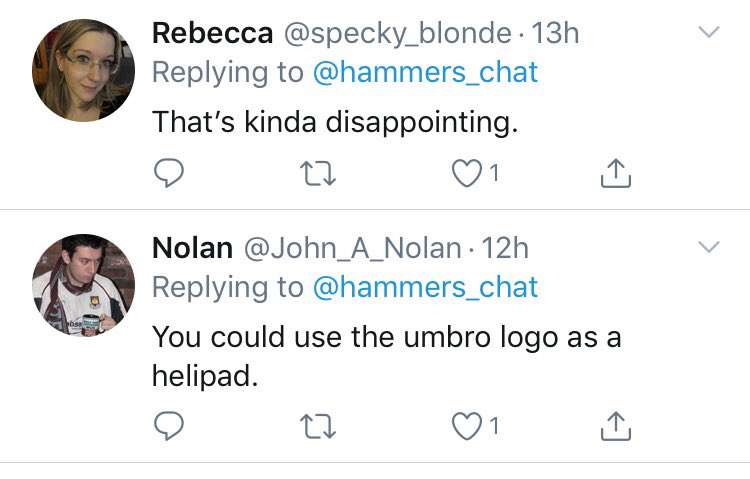 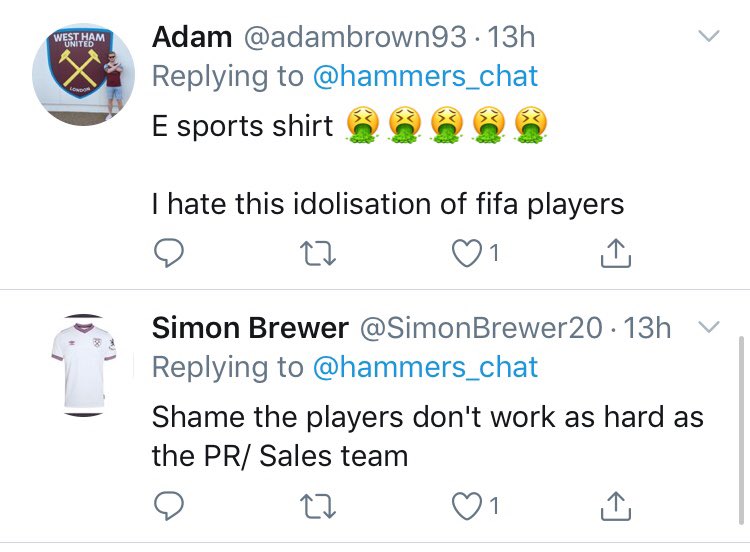 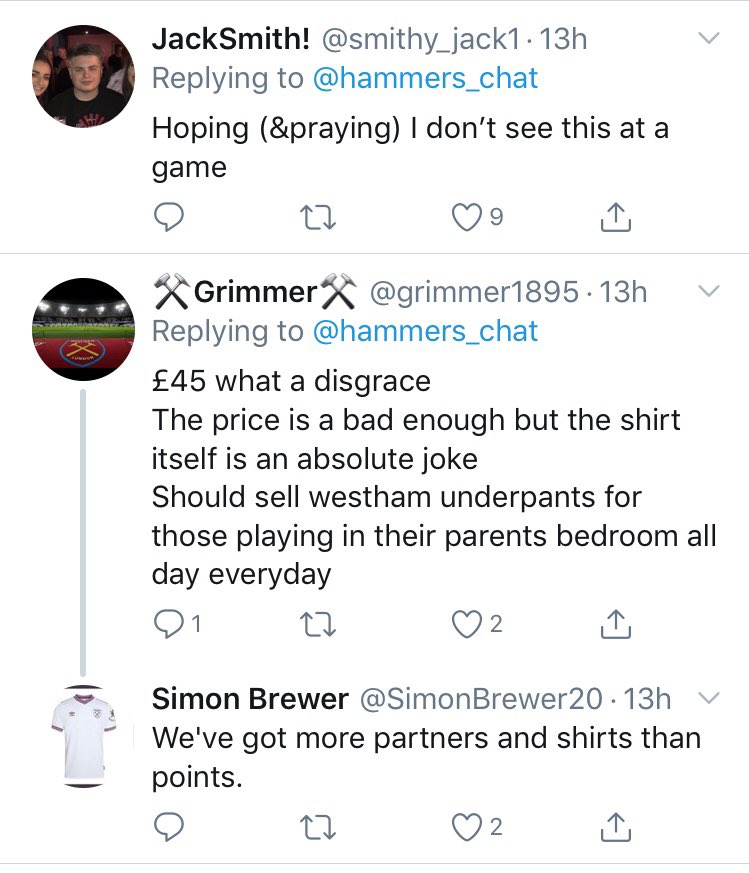 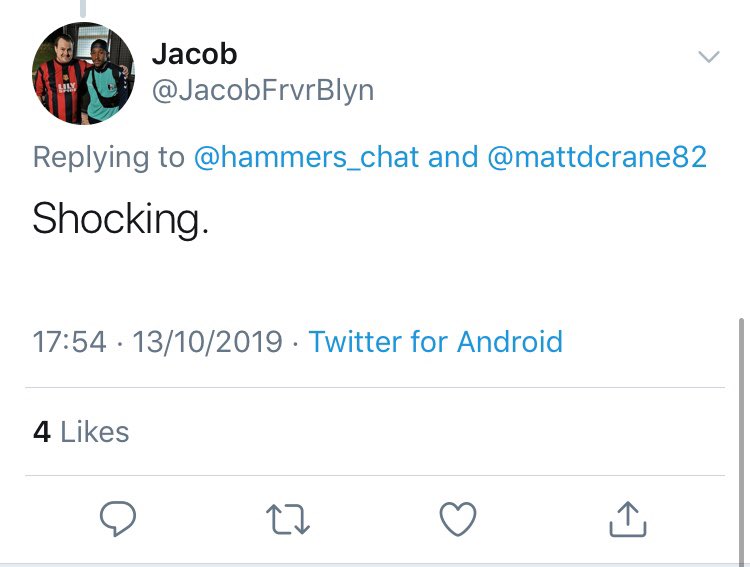