Trott, who is currently on loan at AFC Wimbledon, updated his personal Instagram on Sunday with two non-football themed pictures, which is rare for the Hammers youngster.

“How it feel,” wrote Trott.

The loaned-out Hammers player’s social media post saw Silva send him a cheeky three-word message in order to tell him to delete the photos, and the 22-year-old made clear he was joking by adding several laughing emojis. 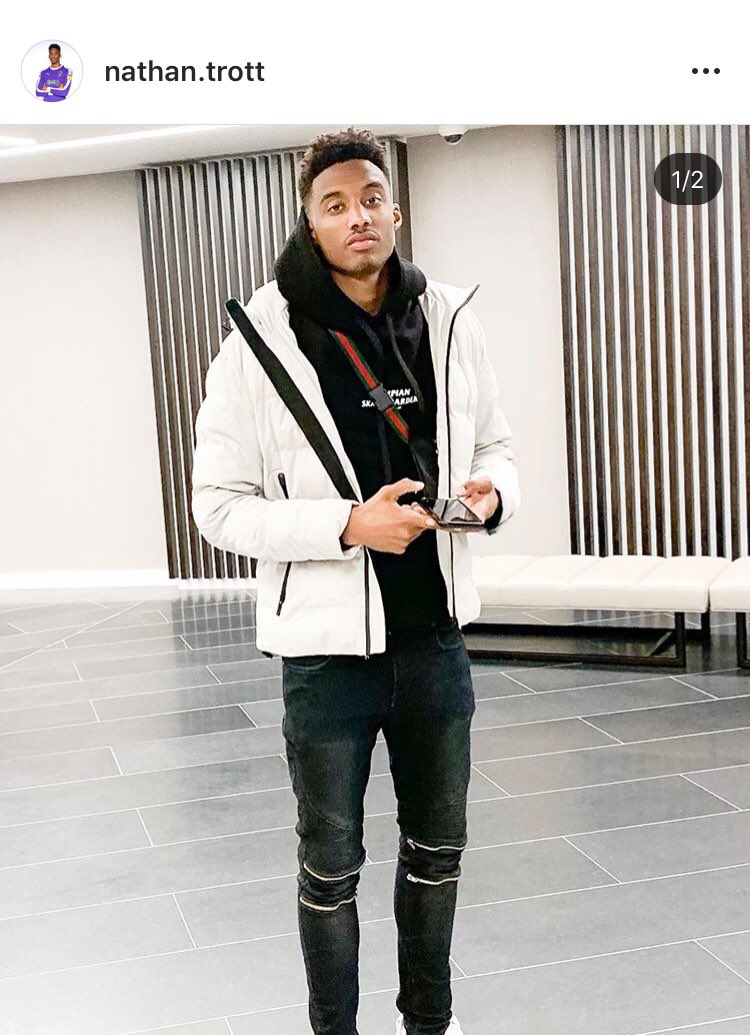 The loaned-out Hammers player was inundated with messages, with the likes of Conor Coventry and Grady Diangana commenting on his post,  and it was good to see. Trott being inundated with cheeky messages and sincere posts from his fellow young Hammers is a very good sign for the club going forward. After all, it shows that the Hammers have a good team spirit lurking in their youth team and that the players have a good rapport between them, which could come in handy if several ended up making the cut in the first-team one day. As for now, it’s also good to see Trott being kept in his Hammers teammates’ thoughts, while he’s out on loan picking up some vital experience. The 20-year-old goalkeeper has featured eight times for AFC Wimbledon this season and has conceded 15 goals as well as kept one clean sheet in the process (Source: Transfermarkrt). While that does mean Trott has nearly conceded two goals per game on average, which isn’t great, hopefully, he is leaning from his experience. Trott has never played professional senior football ahead of this season, he instead regularly featured for the U-23s, so needs to be playing regularly to take his career to the next level.