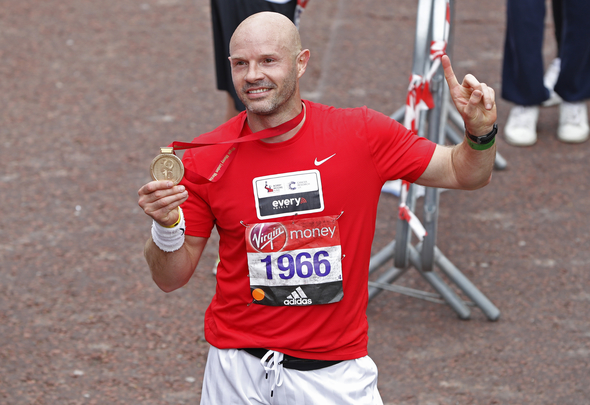 Danny Mills was asked about the teams battling to break into the Premier League top-six this season and referenced West Ham in the process.

However, the pundit instead of just rating the Hammers’ chances of finishing in the top-six this season, explained why clubs need to be set-up in such a way that they’re not just aiming to have one successful season, but several in a row.

Mills explained that consistent high-finishes allow you to attract better players in order to take the club forward and pointed out how there’s always one team who surprises people in a season, before implying that team then falls off in the following campaign.

“Long-term Leicester are in a decent position, decent manager and they have owners who will back their manager with the right players,” said Mills on Sky Sports News (11:27am, Monday, October 14th).

“Possibly West Ham…there will always be someone who comes out of the pack who is a little bit of a surprise, but can they make that last two or three seasons in order to give them an opportunity to build? I don’t really see beyond that.”

“Doing it for one season, there’s always going to be a surprise package, but doing it for two or three seasons it allows you to grow as you can get better players in.

“Then you might have a half-chance of being in the top-six, breaking into the top-four on a regular basis.”

Mills clearly believes Leicester City are in pole position to be a long-term candidate for the top-six, but he isn’t ready to dismiss the idea that the Hammers can regularly compete.

However, when you consider Mills claims that the Foxes having owners who backed their manager by signing the right players is a reason why he thinks they’re in a decent position, surely the Hammers chiefs should be looking to follow their example.

Hammers co-chairman David Gold and David Sullivan have approved the cash being spent on improving the squad, but they can’t stop even if the club finishes in the top-six this season.

West Ham spent a club-record £22million fee in 2018 on signing Issa Diop before breaking that record by spending £36million on Felipe Anderson, as per the BBC, and then in the summer, they broke their record once again by signing Sebastien Haller for £45million. (Source: BBC Sport)

So the club are in a good position to potentially finish sixth this season, but they have to be aware constant investment is needed for the club to grow as Mills is spot-on to suggest consistent top-six finishes are the only way.

The Hammers have an average squad age of 28.5, as per Transfermarkt, and have on numerous times this season fielded the starting line-up with the highest average age in the Premier League, so that suggests it’ll need freshening up with some young blood by the time summer hits.

Also if West Ham hypothetically beat Manchester United to a top-six finish this season, they do currently sit above them after all, Man United will retaliate by splashing ridiculous amounts of cash improving their squad to take their spot back.

So with that in mind, surely West Ham’s chiefs have to heed Mills remarks as they have to be prepared to finish in the top-six for multiple seasons in order for it to matter and to do that they’re gonna need to be prepared to back Pellegrini.