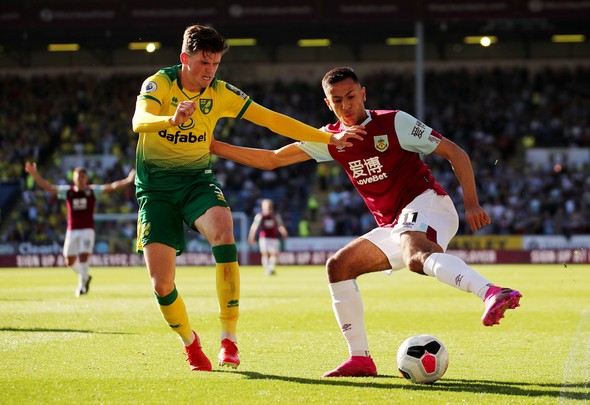 The currently injured Hammers star shared a picture of himself resting in a chair, throwing a ball up in the air, in order to say he was thinking about his return to action.

Byram, who left the Hammers permanently in the summer to join the Canaries, upon seeing the picture popped up in Antonio’s comments in order to cheekily claim the 29-year-old was still stealing socks from the training ground.

“Still stealing socks from the training ground I see,” wrote the Norwich full-back, via his personal Instagram account. 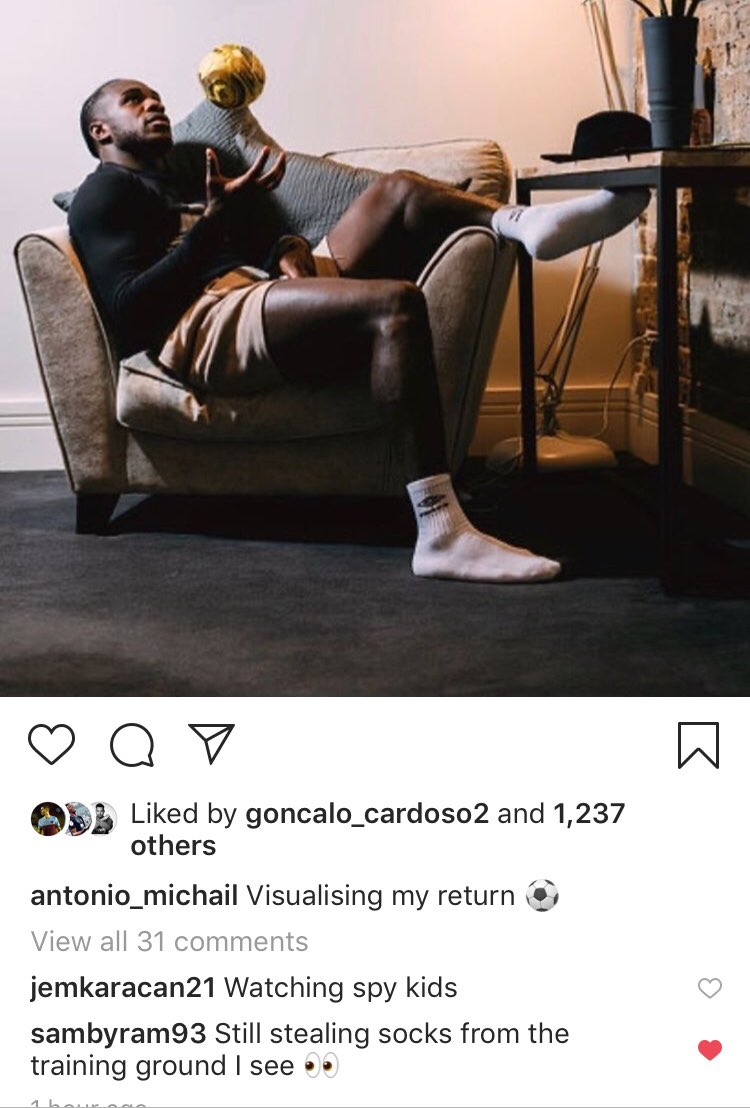 It’s always interesting to see former Hammers still exchanging a bit of banter with current members of Manuel Pellegrini’s side, and it’s clear Byram still has some inside joke running with Antonio. However, when thinking about the 26-year-old is still a little sad to think it never really worked out for him at West Ham. Byram joined the Hammers from Leeds United in 2016 and when you consider he only made 36 appearances before leaving the club in the summer, though he did have a loan spell at Nottingham Forest last season, it says a lot. Injuries overshadowed the right-back’s time at the London club as he had four separate injuries that ended up seeing him spend a grand total of  365 days on the sidelines (Source: Transfermarkt) and the Hammers never got to see the best of him as a result. So with that in mind, it’s very interesting to see how Byram’s time at Norwich City goes. The full-back is still young enough to have a very successful Premier League career and you never know he may end up being the one that got away. Byram has managed to stay injury-free for the Canaries so far, which is a very promising sign, but he is yet to establish himself in their side as he has only made three league appearances.