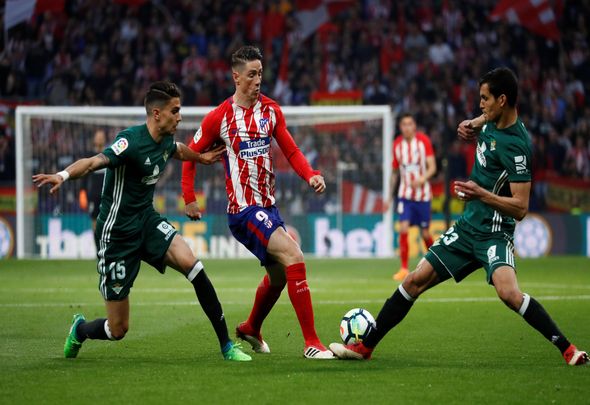 The personnel changes at the heart of the West Ham defence have had more twists and turns than a soap opera in recent times.

This time last year, the preferred pairing was very much Issa Diop and Fabian Balbuena, and with both performing at a high level, it looked as if it would take some kind of seismic shock for either to be displaced.

As it turned out, all it took was a knee injury to Balbuena.

The Paraguayan has struggled to regain his first team place since suffering the complaint last December, and now, eight games into the new Premier League season, it looks as if Angelo Ogbonna is firmly wedged in as Diop’s partner in crime.

Throw in a looming return for long term absentee Winston Reid, and things are getting pretty competitive for the Hammers.

On that basis, the prospect of them swooping for another centre-back seems like a bit of a misstep.

But according to the Daily Express that is exactly what Manuel Pellegrini is planning to do.

A report from the national outlet states that the Irons could be tempted to revisit a previous interest in the Algerian international next summer, having missed out on him in 2018.

Another report, this time from Spanish outlet El Desmarque, states that the Real Betis man has a £26 million release clause in his current contract with the La Liga side.

So should the Hammers make their move?

A quick look at the stats show us that Mandi actually trails Ogbonna in terms of tackles, clearances, and his overall match rating this season, as per Whoscored.

In fact, the most obvious advantage that he holds over the Italian is that he is four years younger.

Beyond that, he doesn’t offer a great deal in term of improvement.

More interesting still is the fact that both players this season trail Balbuena’s form last season in terms of tackles, interceptions, clearances, and match rating.

Perhaps Pellegrini should look closer to home for a long term defensive solution. 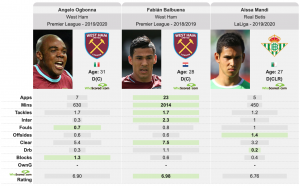