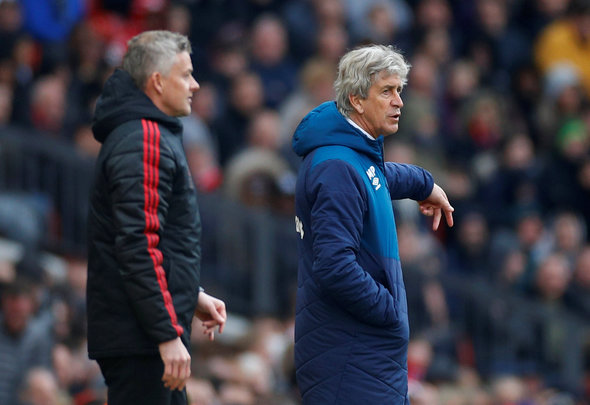 West Ham United have made a lucrative contract offer to sign young striker Mipo Odubeko, according to Football Insider.

The outlet claims that the Hammers have made an official approach for the free agent, who left Premier League heavyweights Manchester United this summer.

The 16-year-old is incredibly highly rated, and the east London outfit are now thought to be in pole position to secure his signature ahead of European giants Juventus and Atletico Madrid.

Manager Manuel Pellegrini and co. have offered Odubeko a clear pathway to the first team, something the player is chasing, hence his decision to leave Old Trafford.

West Ham have certainly moved quickly to try and tie Odubeko down. Football Insider’s report states that the Red Devils were keen to see the youngster continue in Manchester, but that the player’s desire to secure first team football as soon as possible led him to opt to move on. It’s no surprise that the Hammers have gone out all guns blazing for the teenager considering the fact that he scored 35 goals for United’s youth teams last season. Clearly this is a young man with a very bright future, which is why massive European teams like Atletico and Juventus are in for him as well. If the Irons are able to come out on top and seal the striker’s signing ahead of sides like that, then it will be a huge coup for Pellegrini, director of football Mario Husillos and owners David Gold and David Sullivan. There’s still time for something to go wrong, of courser, and Odubeko needs to make a decision on whether he wants to accept West Ham’s offer or not, but things are looking very promising at the moment.