West Ham fans will be concerned by Savage prediction 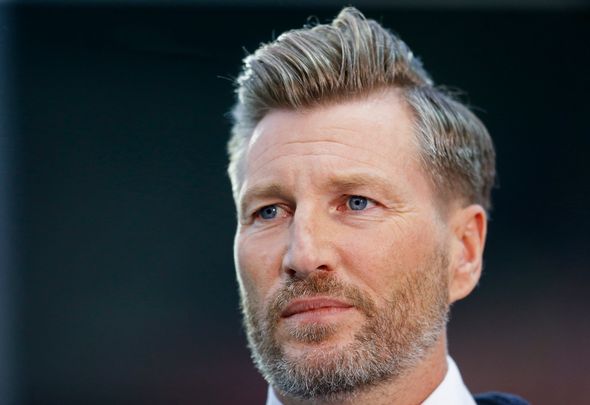 There’s no doubt that West Ham United are woefully out of form. Manuel Pellegrini’s side haven’t won a game in any competition since the back end of September.

The Hammers were riding high after that fantastic 2-0 victory over Manchester United, but have since been dumped out of the Carabao Cup and have claimed just one point from their past three Premier League games.

They were well beaten last weekend by an Everton side who came into the game in dreadful form, and follow that up by hosting a Sheffield United team on Saturday who are bouncing following their Monday victory over Arsenal.

And the club’s supporters will surely be getting more and more nervous after former Wales international Robbie Savage delivered his prediction for the game to the Daily Mirror, plumping for a 2-1 win for the Blades at the London Stadium.

The problem for Pellegrini and his men is that Sheffield United may well be a more well-rounded, well-drilled team than they are at the moment. Certainly their players are operating far closer to their maximum level than West Ham’s.

Savage certainly isn’t going out on a limb, here. The Blades perhaps deserve to be the favourites. They’re above the Hammers in the league table after all.

This seems to be a battle between two teams with adverse philosophies. Chris Wilder’s side have scored just eight goals in nine games thus far. However, they have conceded only seven. This is a newly promoted team, folks. That’s a staggeringly impressive statistic.

West Ham, on the other hand, have managed 11 goals but have conceded 13. There’s no doubt which team is better defensively. The question is whether the Irons’ myriad attacking talents can find their groove against a team as dogged and determined as the Blades?

We will get the answer to that question soon enough, but fans of the east London outfit have every right to be getting increasingly nervous heading into this game.