West Ham fans will be buzzing over Luyindama report 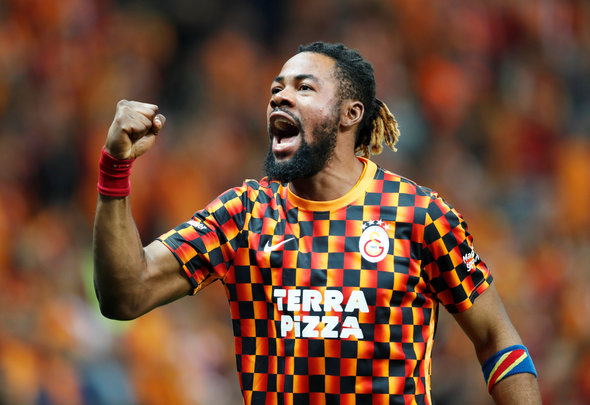 We’ve seen definite defensive improvements at West Ham United in Manuel Pellegrini’s second season in charge. From an inconsistent mess last term to a solid unit this time round, the Chilean will be pleased with his backline.

However, there is always room for improvement. Left back seems to be the only spot in the back four up for debate at the moment, but eagle-eyed Hammers observers will be keen for the club to find a quality centre half to succeed Angelo Ogbonna.

The Italian international is now 31 years of age, and can’t go on forever. It’s only now that he’s really managed to round into top form in east London, and so it’s no surprise that the club are seemingly searching for a new central defender in January.

Turkish outlet Fanatik reported on Saturday that the Hammers are one of two Premier League teams – along with Wolverhampton Wanderers – who are keeping a close watch on Galatasaray stalwart Christian Luyindama.

The 25-year-old is approaching the prime of his career and is a regular on the Champions League stage. Plus, he’s reportedly available for just £13million, an absolute snip in the current market.

It would be no surprise, then, if the Hammers supporters were going wild at this news. Luyindama is exactly what the club need with Fabian Balbuena out of form and Winston Reid perpetually injured.

His statistics for this season, while not leaping off the page, show that he is right in line with Ogbonna and Issa Diop. He certainly seems like someone who could succeed the former.

As per WhoScored.com, the DR Congo international is just behind the Hammers duo in average tackles per game, while his 1.5 interceptions per outing is way ahead of Ogbonna and only just behind Diop’s tally.

Furthermore, he completes more clearances than Diop, but less than Ogbonna, and the same goes for average blocks per game. His average WhoScored rating per game of 6.81 is better than Diop’s (6.70) but behind Ogbonna’s (6.90)

He fits right in amongst the two Irons centre halves, while he is considerably younger than the former Juventus man. With that said, January seems like the perfect time to bring him in. 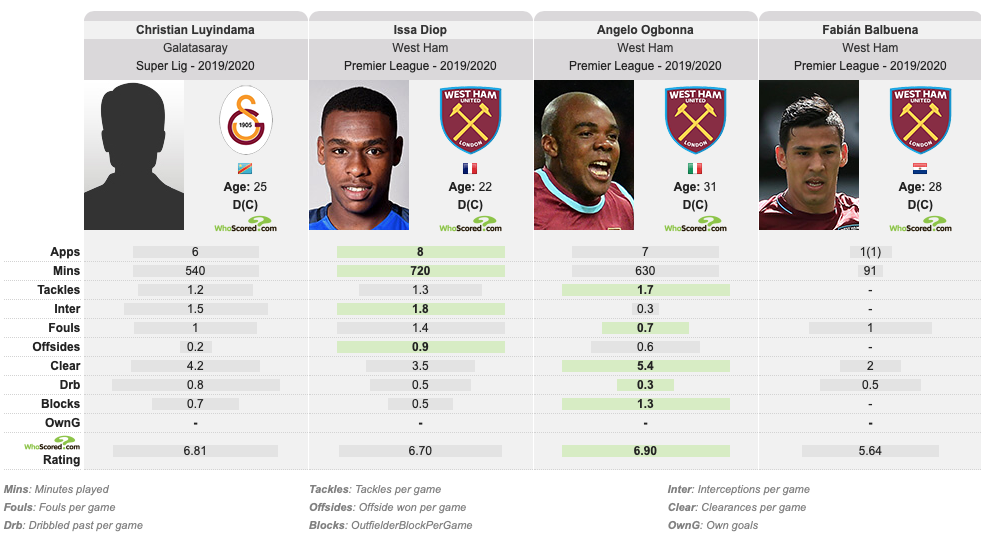