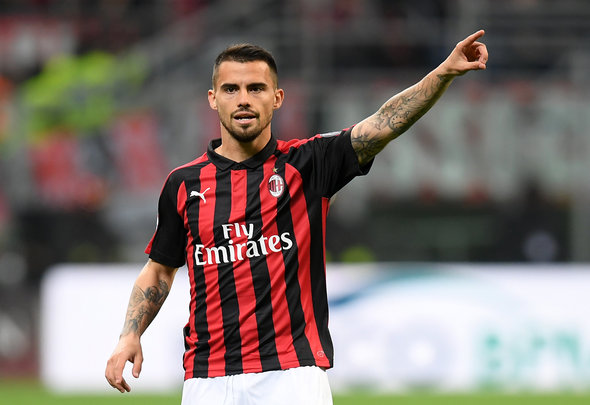 After West Ham’s shocking performance in the 2-0 defeat against Everton, it is no surprise to already see the transfer rumours pop up. The Hammers looked short on ideas going forward, and Felipe Anderson was even shipped off at half time by Manuel Pellegrini, who can’t have been thrilled with what he saw. Sebastien Haller was badly isolated within the Toffees’ defence, and West Ham were crying out for more creativity in the final third all afternoon. The Sun reported on Wednesday that West Ham were set to rival Wolves for the signing of AC Milan winger Suso. The newspaper claimed on their website that the Spaniard would cost up to £36million if the Premier League duo were to make a swoop. The 25-year-old has only delivered a single assist in his eight games so far, nowhere near enough to justify that sort of price tag, and West Ham should look elsewhere. Many Hammers’ fans took to Twitter to blast the ‘awful’ report, claiming that Suso is too lazy, whereas some simply couldn’t decide on where the winger would even fit in at the London Stadium. 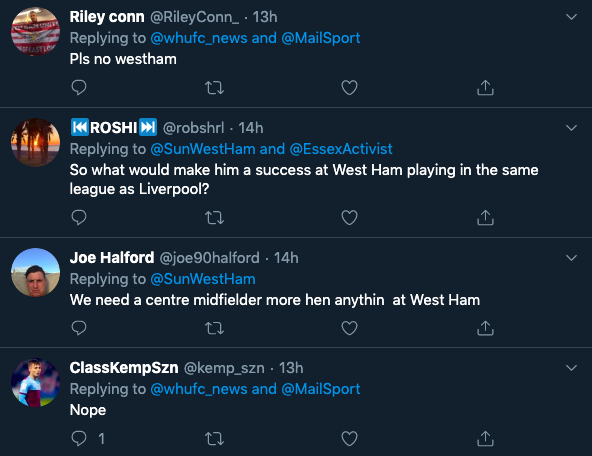