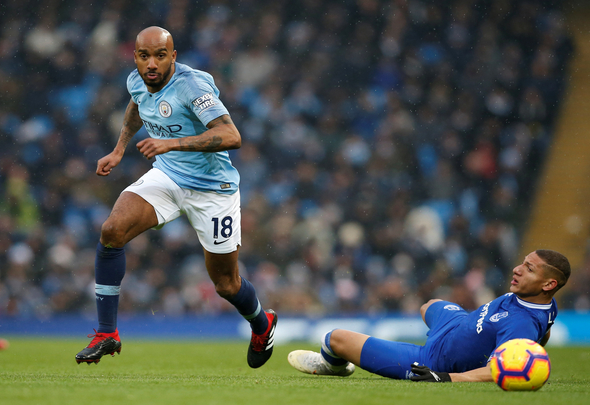 Everton midfielder Fabian Delph is a doubt for his side’s Premier League clash with West Ham on Saturday, according to manager Marco Silva.

The Hammers travel to Merseyside in the early kick off this weekend, but their opponents could be without the 20 cap England international, who is currently sidelined after withdrawing from the Three Lions’ squad with a hamstring injury last week.

Speaking during a press conference on Friday, as shared by Liverpool Echo journalist Adam Jones on Twitter, Silva confirmed that the 29-year-old may not have recovered in time for the clash.

Nobody likes to see players out injured, but in this case, Delph’s absence could prove to be a real bonus for the Hammers. So far the season, the 29-year-old has been a real presence for the Toffees in the centre of the park, making 2.8 tackles per game, as well as having a pass completion rate of 86.6% in the Premier League, as per Whoscored. More importantly, however, he is an experienced head in the engine room, and the hope will be that if he doesn’t make it, the Blues will be a lot less organised in a key area as a result. There is still a chance that he could play, and it may not make a difference either way, of course, but the Hammers will be hoping he is crocked for just a little while longer.