Cullen can be Noble replacement 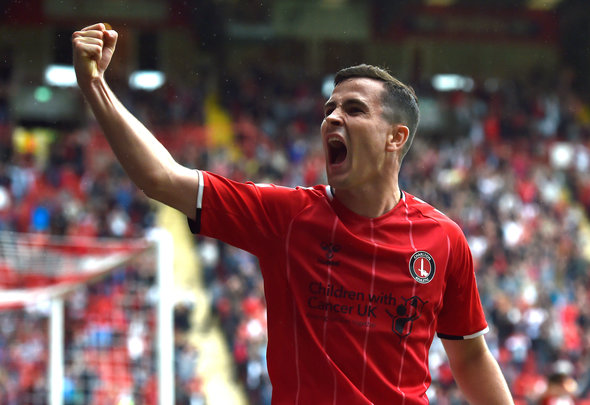 When the day does finally come, there will no doubt be a fair few tears shed when Mark Noble announces his retirement.

The veteran midfielder is, in many ways, Mr. West Ham, and has established himself as the quintessential one club player in an age when that phenomenon has largely gone the way of the dinosaur.

But reality has to be faced at some point, and the fact of the matter is that the skipper is fast approaching a point in his career when many players hang up their boots.

And that poses an issue, because replacing him will not be easy.

Solving the conundrum could be made a whole lot easier if young Josh Cullen continues in his current vein of rich form.

The 23-year-old is currently out on loan at fellow London club Charlton Athletic, and by all accounts, he’s doing a pretty good job at The Valley.

On Saturday, for example, he bagged a late penalty to rescue a precious point at league leaders West Brom, and his overall form has been just as impressive.

With 1.5 key passes per game, as per Whoscored, plus two tackles, 1.1 interceptions, a pass success rate of 84%, and an average match rating of 7.08, he is quickly evolving into an all-rounder with the ability to dominate a midfield.

In short, he is beginning to emulate Noble pretty well, and while he may still have along way to go before he’s nailed on for a spot alongside Declan Rice, his current trajectory would suggest that he has a decent chance of doing just that at some point.