Collins to be offered ambassadorial role 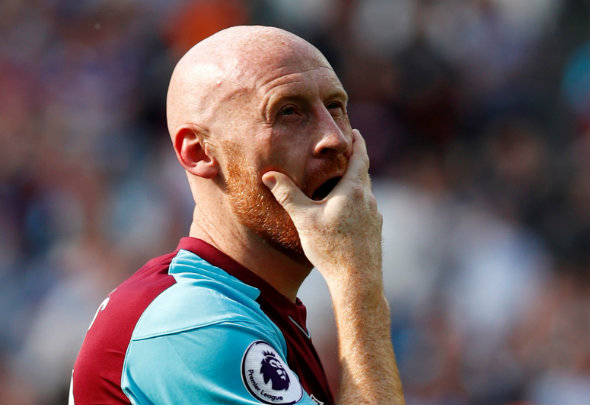 West Ham are set to offer ex-Hammer James Collins an ambassadorial role with the club, according to Football Insider.

The 36-year-old revealed in an interview with the BBC recently that he was left disappointed by the manner in which he left the Irons in 2018, and it is understood that the club are keen to atone for that disappointment.

That will mean offering Collins a place in the VIP enclosure at the London Stadium, as well as an opportunity to say a proper goodbye to fans at half time during a game.

The report goes on to suggest that the Hammers will offer the popular ex-player a commercial role too to reflect his status amongst fans.

This would be a fitting tribute for Collins. The Ginger Pele was a real cult hero amongst supporters, and the opportunity for him to get a proper send-off would surely be welcomed by both him and supporters alike. During his 10 seasons at the club, Collins wracked up an impressive 214 appearances in claret and blue, scoring nine goals, and helping the Hammers average 1.42 points per game when he featured, as per Transfermarkt. Those are the kind of players you want to commemorate properly, and if there is a way that Collins can be reintroduced back into the fold in east London, then it would be fantastic to make it happen. West Ham pride themselves on their rich history and strong sense of community, and this is exactly the sort of thing they must do to keep that reputation growing.