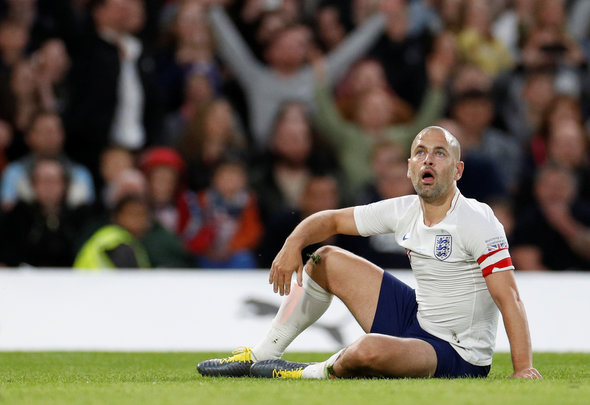 Joe Cole has heaped praise on West Ham United midfielder Declan Rice, claiming it is his mentality that sets him apart from the rest.

The former Hammers’ winger praised the club’s academy staff for their role in helping develop Rice, especially after the production line for breakout players at the London Stadium had dried up.

Cole had the opportunity to come up against the 20-year-old when wanting to keep fit and has been a big fan of his mindset ever since.

“I actually trained with the youth team to keep fit, so I was lucky enough to play with him. He just had that mentality – it’s something you can’t measure against.”

Rice has been rewarded for his consistent form for the Hammers, featuring for England on six occasions under the guidance of Gareth Southgate in the past year.

Rice has had to go through his fair share of criticism during his career, and he is only 20-years-old. To go through that and continue to remain positive is a testament to his mindset and where he wants to get too in his career. Speaking to the Guardian on Sunday, Rice himself has admitted that he doesn’t get fazed by anything due to the experiences he has gone through in life, and that is what sets him apart at this moment. Cole is spot on to heap praise on the England international and can back up his praise by the fact that he has actually shared the field with him before he retired. Rice has been phenomenal this season for the Hammers, averaging 3.8 tackles and 2.3 interceptions per game according to WhoScored – the most interceptions in the entire squad. There is no questioning why he has been linked to so many of the big clubs in the Premier League, as he continues to shine under Manuel Pellegrini.