James Collins lifted the lid on his exit from West Ham and shared that he was still disappointed that he didn’t get a proper chance to say goodbye to fans and everyone at the club. The veteran defender left the Hammers when his contract expired in 2018 and if was originally revealed by Tony Cascarino, via Georgie Bingham on Twitter, that Collins was informed that he was packing his bags by email. However despite this apparent terrible way of being told, Collins revealed while he’ll never say he directly deserved better, he did regret not getting the chance to say goodbye to people he had spent many years building a rapport with while on BBC Radio Wales. The 36-year-old played 214 times for the Hammers over the course of two spells and the fact he left with no fanfare and without a chance to have his West Ham career celebrate is disappointing not just for Collins but for supporters as well. After reading that Collins was still downhearted about his 2018 exit from West Ham, some Hammers supporters were left demanding that the club give the defender a testimonial with one saying it’s the minimum the centre-back deserves. 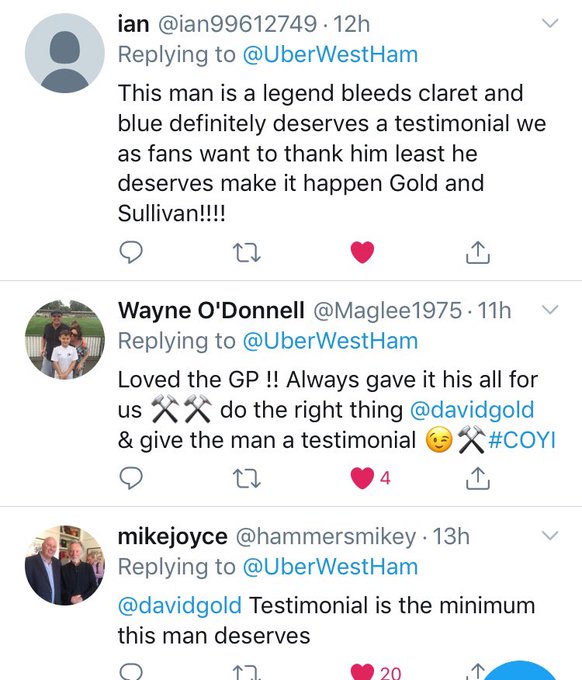 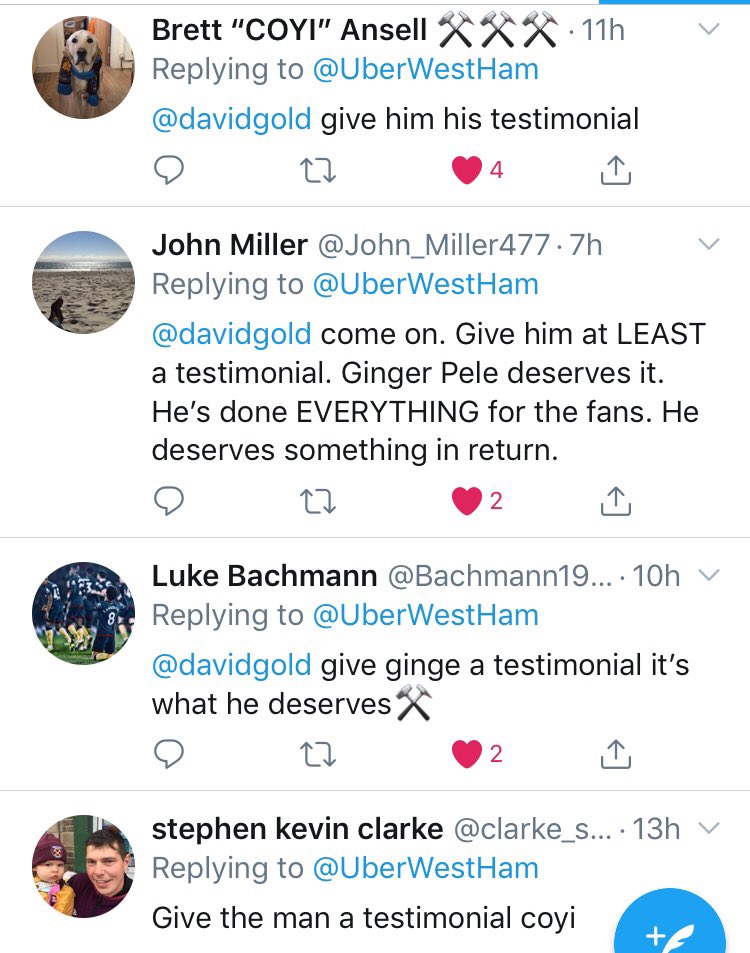