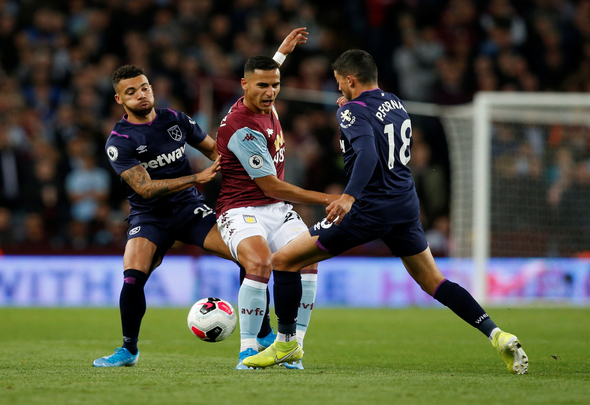 Many West Ham fans were left unhappy with midfielder Pablo Fornals after his display in the 0-0 draw with Aston Villa on Monday. Fornals only played 28 minutes of the Hammers’ latest outing, with him coming off the bench to feature in the second half, but it seemed he did enough to leave a large section of supporters unconvinced by his ability. One Hammers fan claimed that Fornals was like a startled rabbit watching cars whizz by him on the motorway, while another described his latest display as being absolutely dreadful. It seems many Hammers fans were in particularly unhappy with Fornal’s decision not to shoot at goal when he found himself in space near the end of the match and given that in that moment he ended up giving the ball away needlessly it’s easy to understand why supporters were frustrated. Fornals has only averaged a rating of 6.22 across his five league outings on WhoScored, and has failed to score a goal or register an assist. However, it’s worth noting the 23-year-old did get on the scoresheet in the League Cup against Newport County. 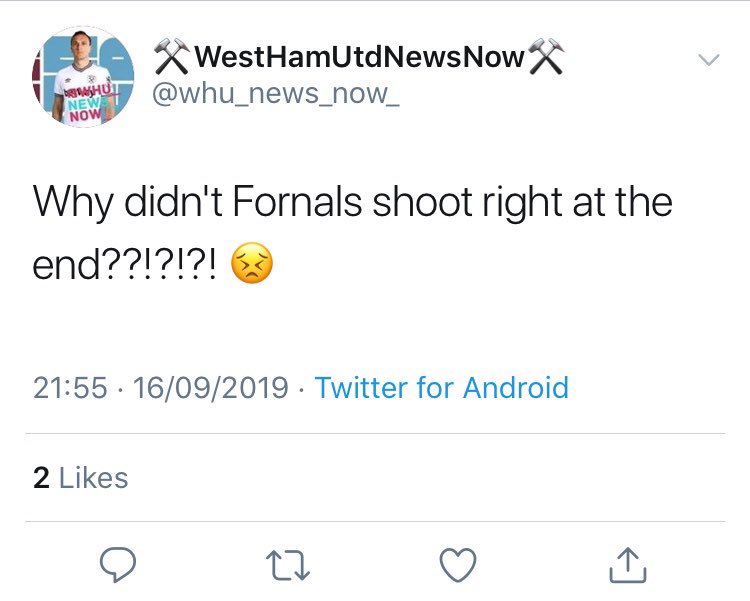 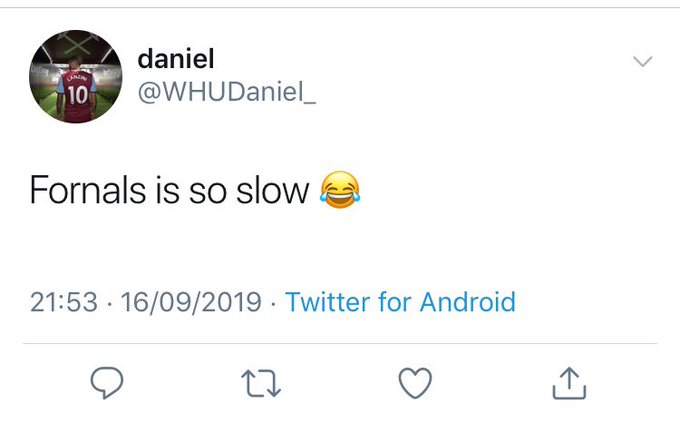 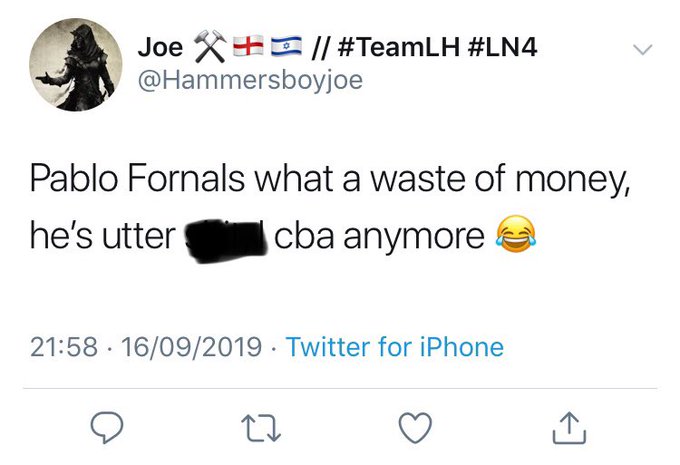 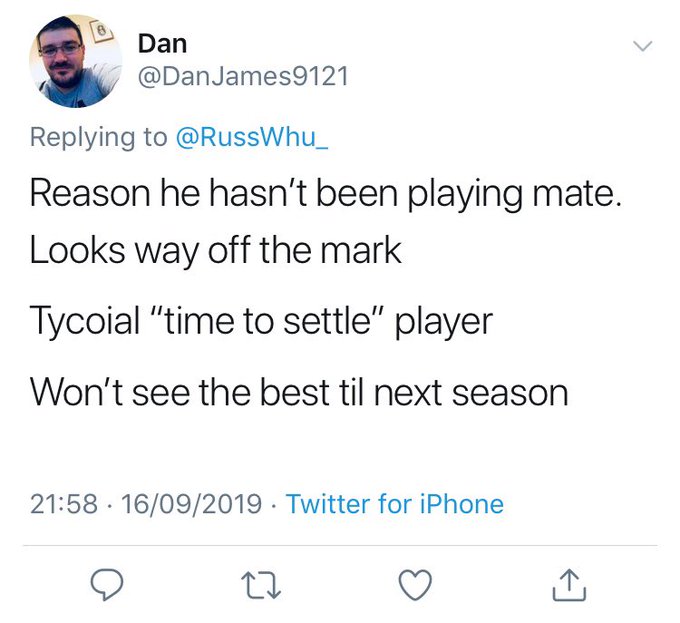 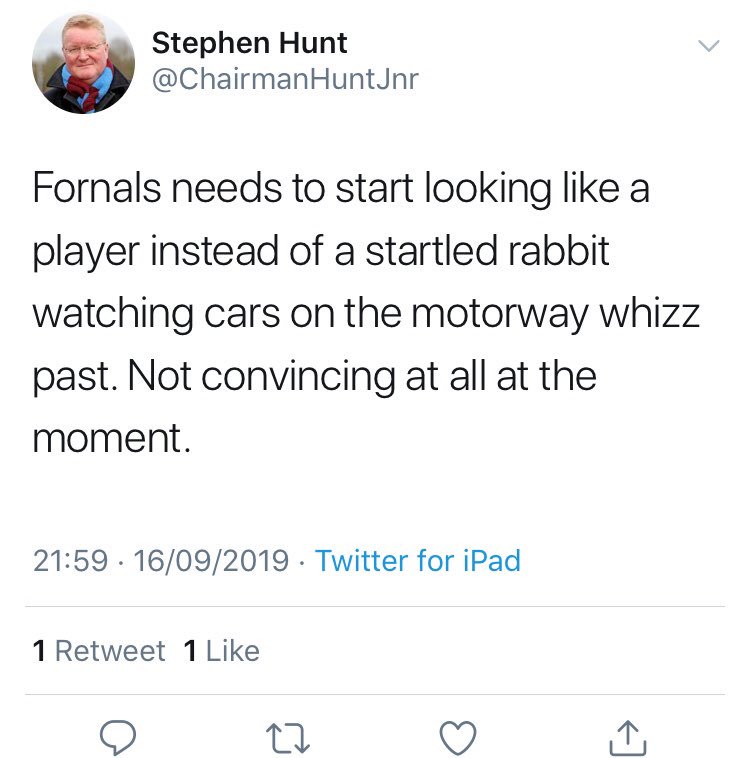 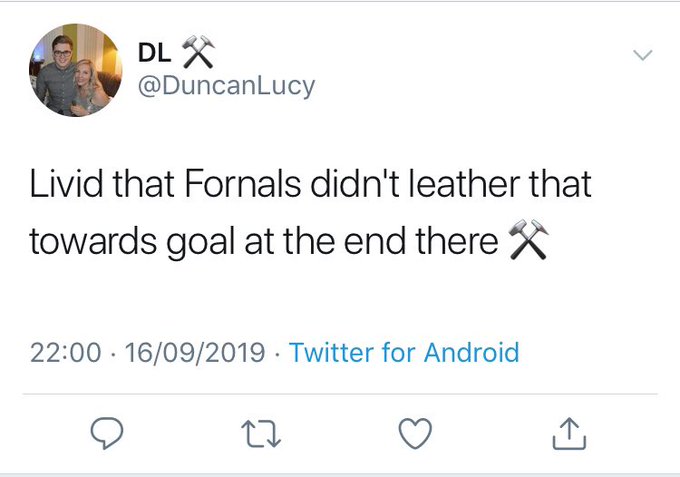 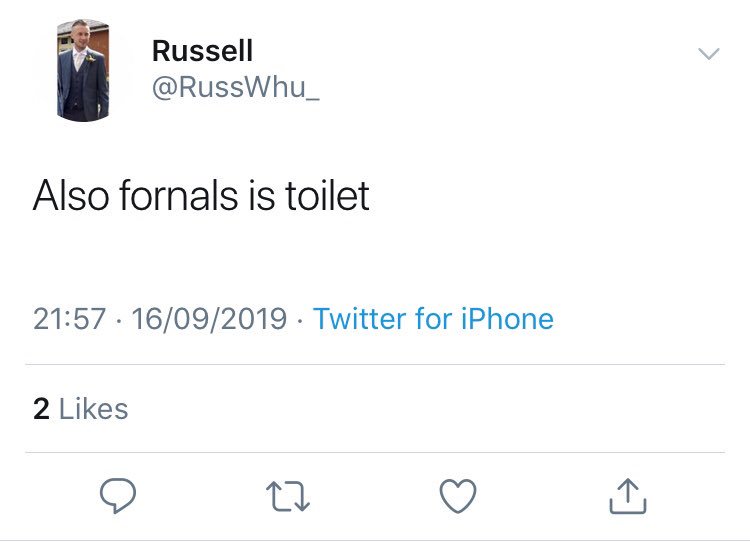 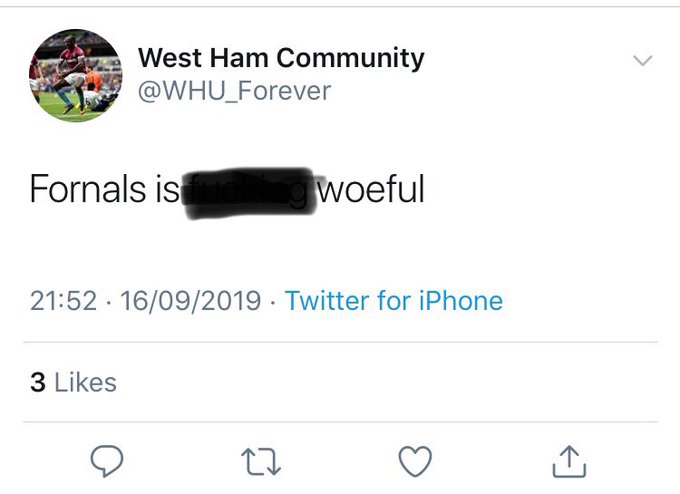 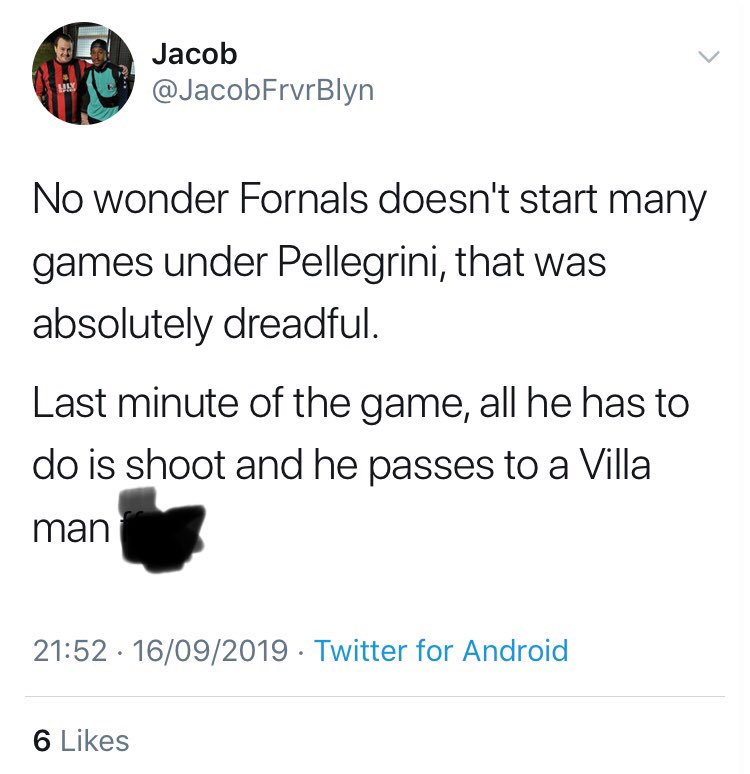