West Ham cruised to a 2-0 win over Norwich City on Saturday and several members of Manuel Pellegrini’s side shone brightly. Yet there was one man who stood out ahead of his teammates for all the right reasons and that was Brazilian attacker Felipe Anderson. The 26-year-old may not have scored or registered an assist against Norwich but there was no doubt that he was the player pulling the strings. Anderson touched the ball 92 times against the Canaries, which was more than any of his Hammers teammates, made three key passes and even had time to fire three shots at goal (Source: WhoScored). The 26-year-old also maintained an impressive pass completion rate of 82.4% and even completed an absolutely spellbinding six dribbles, which was more than any other player on the pitch (Source: WhoScored). Many Hammers supporters showed their appreciation for Anderson’s latest display by naming him their Man of the Match, while others opted to show how highly they rated him by saying things such as “different class” and “different gravy.” 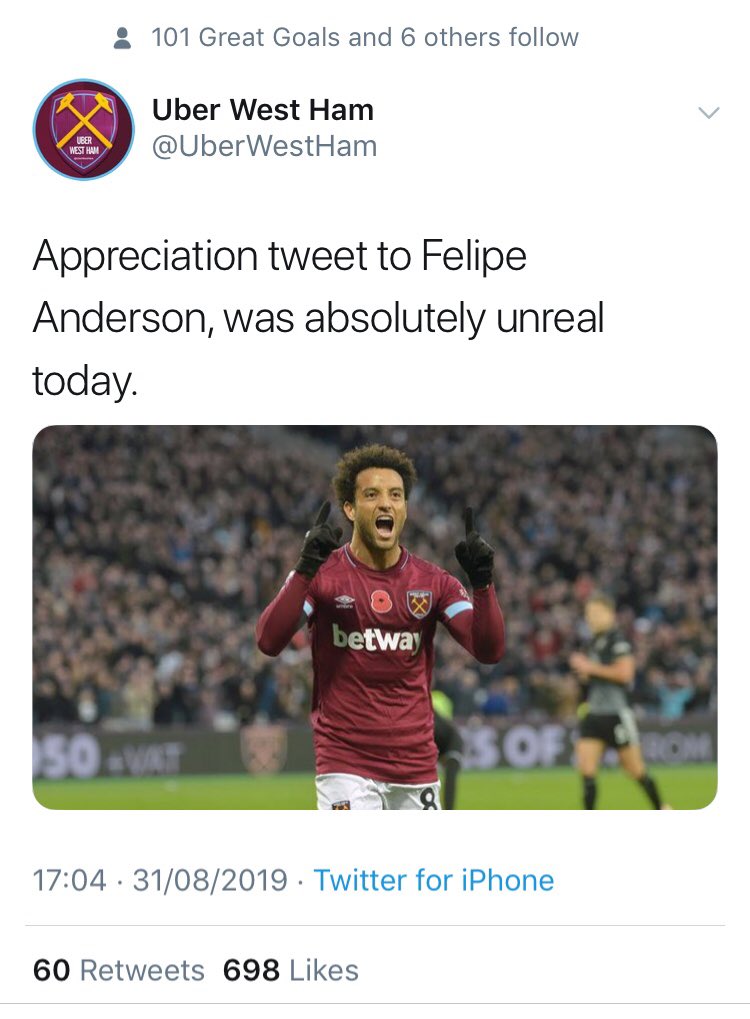 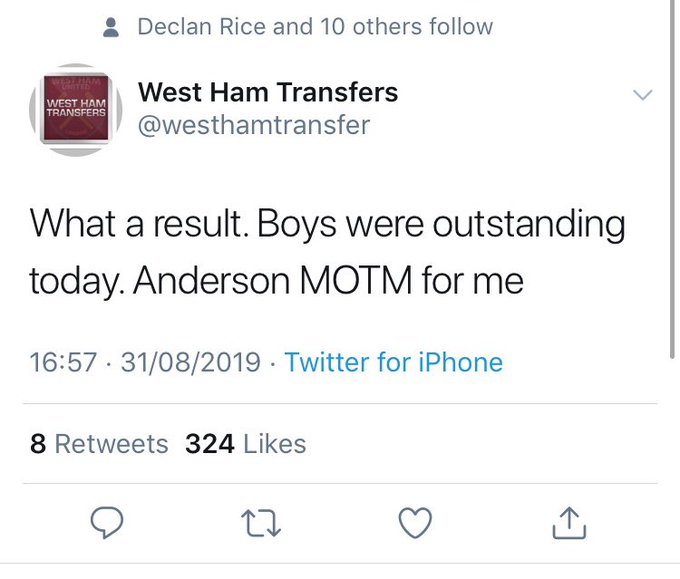 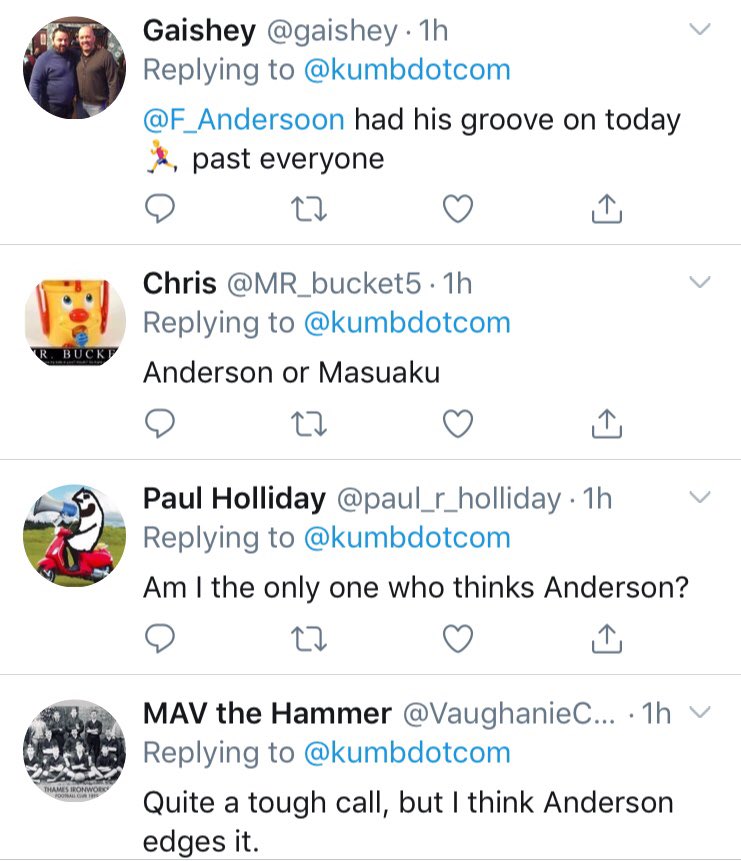 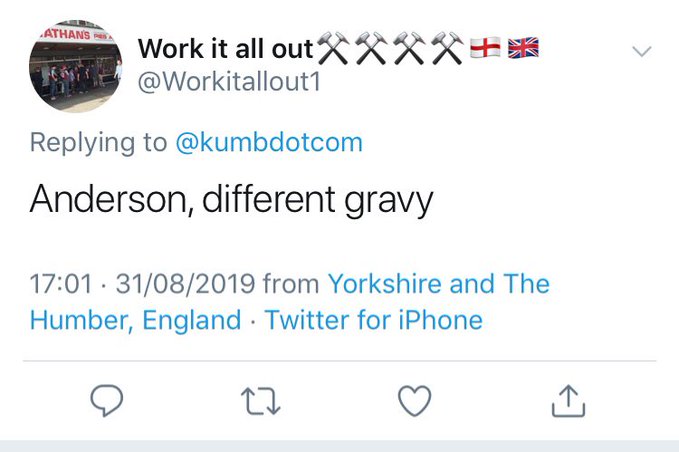 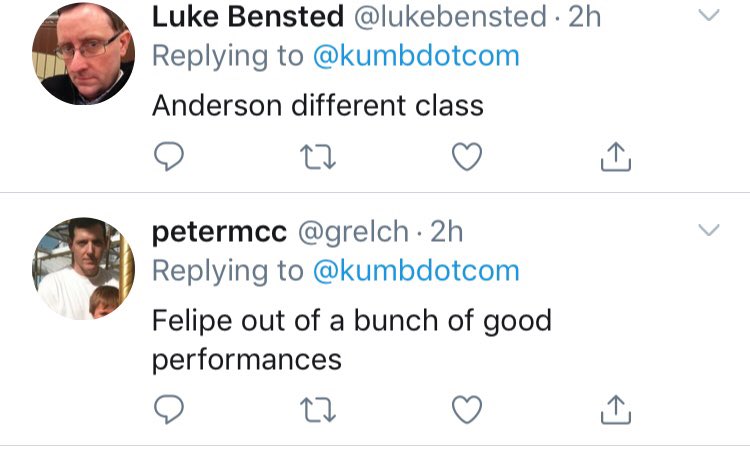 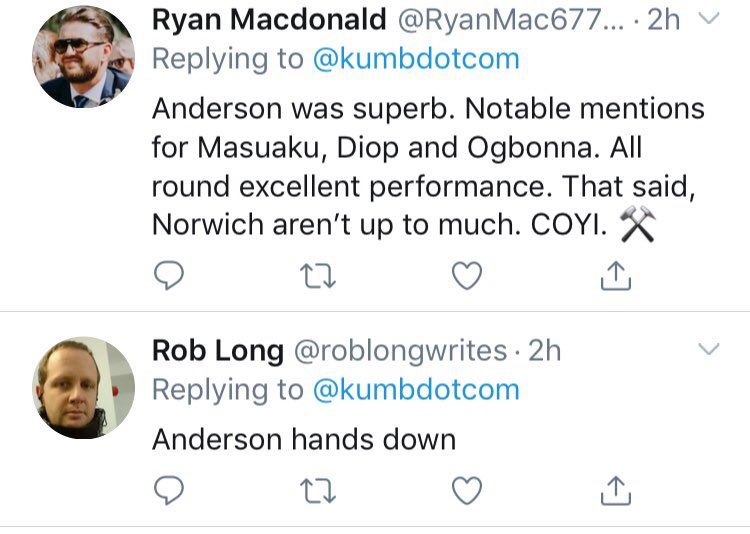