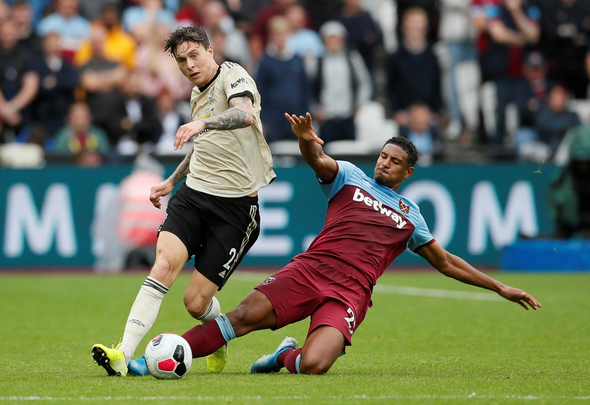 The Sky Sports pundit shared that he thought the Hammers summer signing was different from the centre-forwards that the London club previously had and shared he really liked him.

Warnock highlighted Haller’s ability to bring other players into the game and claimed that the Frenchman was key to the way Manuel Pellegrini’s side play.

“How do you say it? Haller? Haller, he looks a good player,” said Warnock on Football Centre (11:18am, Monday, September 23rd, Sky Sports News).

“He looks a great player, his ability to bring other players into the game has been key to the way West Ham play, he is a little bit different to what they’ve had.

The 25-year-old has scored three goals in his first five league games of the season and has impressively won 6.8 of his aerial duels per game, as per WhoScored, in order to show how much of an impact he can make on games even when not scoring goals. Haller may not be one to frequently get on the ball and dribble past his opponents, he has managed only 0.6 dribbles per match on average (Source: WhoScored) and touched the ball only 43 times against Manchester United, a figure which was less than most his teammates, but there’s no denying the impact he is able to have on games. Pellegrini will no doubt be aware about how important Haller has already made himself the team and will be keeping his fingers crossed that the 25-year-old is able to stay injury-free. The Hammers may have Albian Ajeti waiting in the wings to fill in for Haller, but given that he is a different type of forward from the Frenchman, then if he was utilised, West Ham would have to mix up their style of play.