Many West Ham fans drooled over the potential of Grady Diangana after he impressed for West Bromwich Albion in their 3-2 win over Blackburn on Saturday. The 21-year-old winger, who is on loan at the Baggies for the season, got on the scoresheet against Blackburn and was generally a handful as he managed to carve out enough space to have four shots at goal (Source: WhoScored). Diangana also made two key passes during the match, with his overall pass completion being a respectable 81% and it’s worth noting that he scored the highest rating, 8.09, of the game on WhoScored. With this mind, it wasn’t a real surprise that his display for West Brom caught the eye of many West Ham fans who started using words like “unreal” and “class” to describe him. One Hammers fan even cheekily claimed that when Diangana returns to the London Stadium for next season, it would be like having a £20million player on the books. Diangana has played a total of five times for the Baggies so far this season and hopefully, Slaven Bilic continues to pick him as regular football seems to be working wonders for his development. 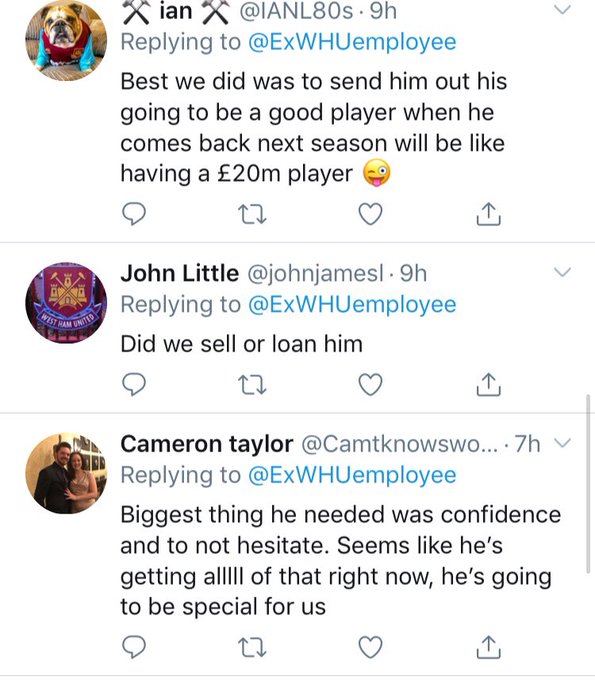 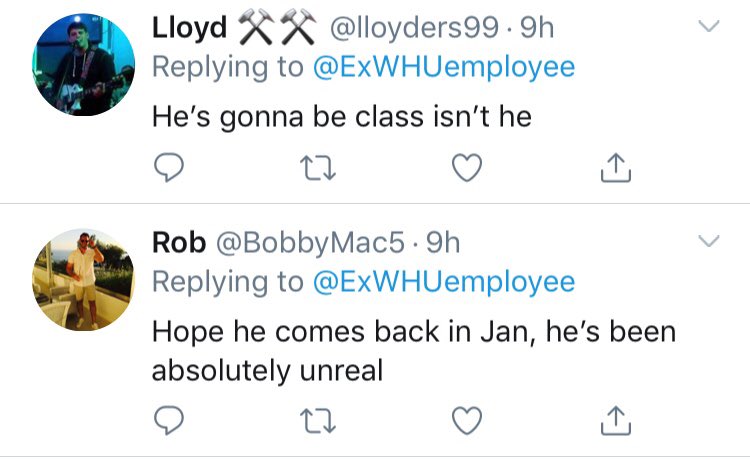 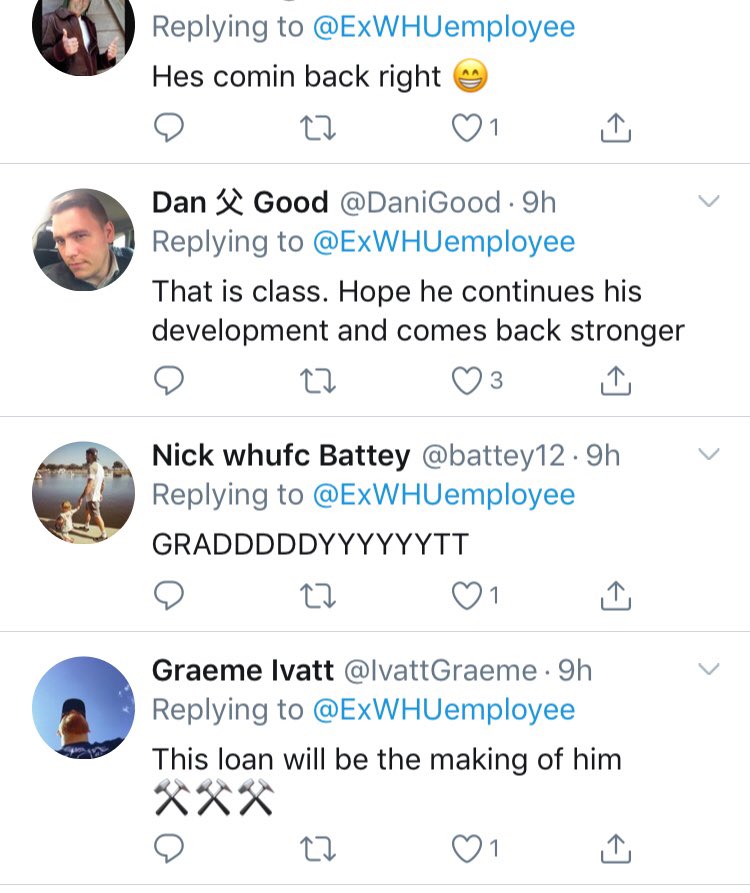 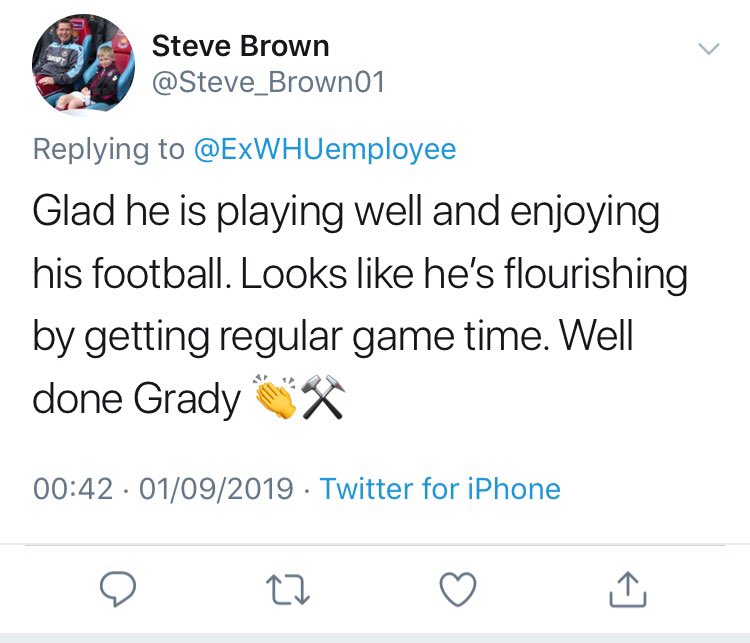 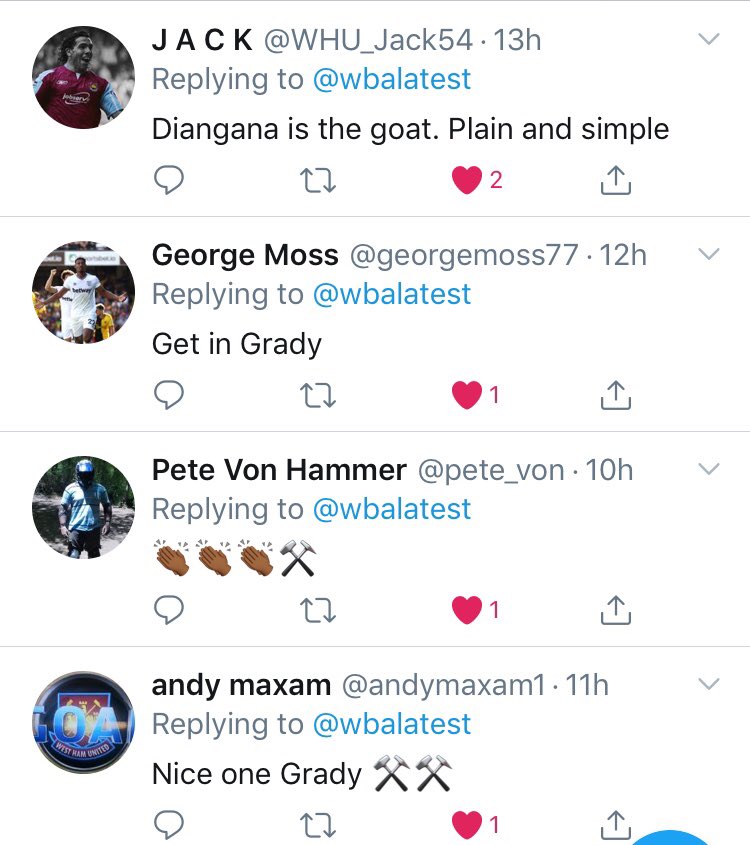