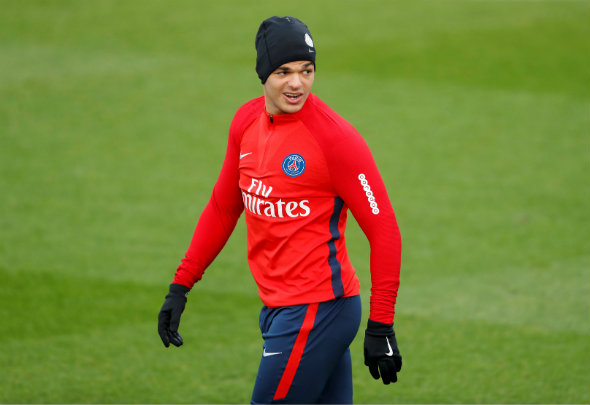 West Ham are no stranger to an outlandish deal or two.

Even as recently as January, the Hammers brought in veteran French playmaker Samir Nasri on a short term deal after he spent 18 months out for a drugs violation.

To his credit, the 32-year-old did register 1.2 key passes per game, as per Whoscored, but beyond that, he managed very little, recording just 0.4 successful dribbles and 0.6 shots on goal.

Nasri was unsurprisingly allowed to leave over the summer, but according to the latest report from the Daily Mail, the Irons nearly replaced him with another volatile Frenchman.

The Mail suggest that the Hammers were interested in Hatem Ben Arfa during the transfer window, with the 32-year-old starting the new season without a club.

After all, Ben Arfa was electric for Rennes last season, registering 2.1 shots, 1.4 key passes, and 4.5 successful dribbles per match in France, as per Whoscored.

But the fact of the matter is that he can also be a controversial character and a hugely disruptive influence on a dressing room, and that is exactly the kind of thing that Pellegrini is trying to get rid of in east London.

He ousted Marko Arnautovic for that same kind of presence, and Javier Hernandez was reportedly moved on after his salary became an issue amongst some teammates, as per Football Insider.

In that respect, West Ham might have had a lucky escape over Ben Arfa.