West Ham fans will be relieved by Fredericks update 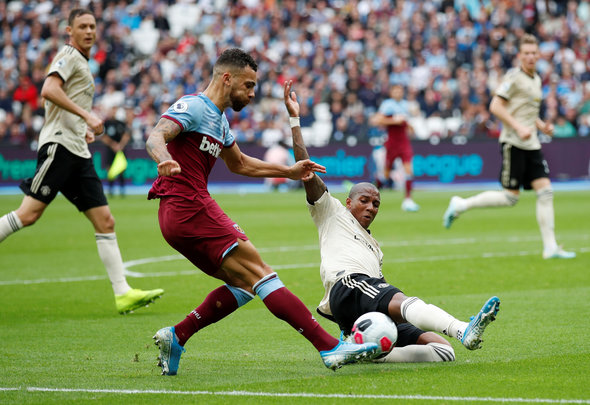 West Ham United right back Ryan Fredericks has undoubtedly taken a step forward since returning to fitness around the turn of the year, establishing himself as first choice at his position in the process.

So it was very concerning when he had to be removed with around 10 minutes left of the Hammers’ 2-0 win over Manchester United on Sunday due to injury.

The West Ham fans will be breathing a big sigh of relief now , though, because the update on the Englishman is a positive one. Reliable Irons’ news source Claret & Hugh reported that the knock is a minor one and that he should be fit to face Bournemouth next time out in the Premier League.

He’s unlikely to be involved against Oxford United in the Carabao Cup on Wednesday night, but it’s very probable that he would have been rested and replaced by veteran Pablo Zabaleta anyway.

It would have been a big blow for manager Manuel Pellegrini were Fredericks to suffer a similar setback to the one that ruled him out for the festive period last season, especially given how well he was playing against Ole Gunnar Solskjaer’s side.

When you look at Fredericks’ statistics from Sunday’s game, it tells you that he was putting in a fine display. As per WhoScored.com, he made three crosses, five long balls and had a pass success rate of 81.3%.

It was defensively, though, where he really excelled. He made a tackle, two interceptions and two clearances. His pair of interceptions was the joint most of any Hammers player.

Fredericks’ overall WhoScored rating for the game of 7.02 is indicative of his quietly quality performance on the day. With that said, any serious injury to him would have been disastrous, which shows how far he has come in a claret and blue shirt.