West Ham United’s official Twitter account issued a post on Sunday asking whether Hammers striker Sebastien Haller could make it four goals in his last three Premier League appearances against Aston Villa on Monday. The reaction from the club’s supporters was typically effusive, with most of them wondering why the Frenchman couldn’t make it six goals in his last three (by scoring a hat-trick against the Villans). That might be a bit overly-ambitious – although who knows? – but there’s no doubt that Haller will be among the favourites to find the back of the net at Villa Park. He will be up against one of the better centre backs in the Premier League in Tyrone Mings, though. Still, the former Eintracht Frankfurt man has made a big impression in the opening month or so of the new campaign, and he will be just as confident as the Hammers’ faithful of extending his goalscoring run against Dean Smith’s side. 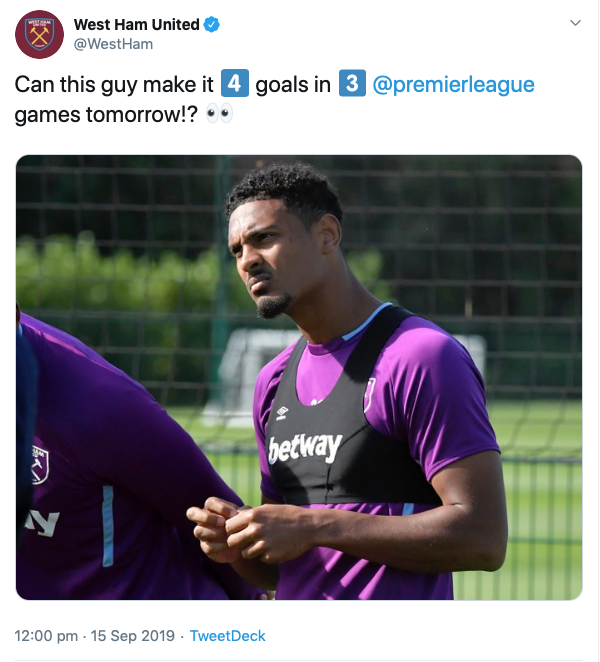 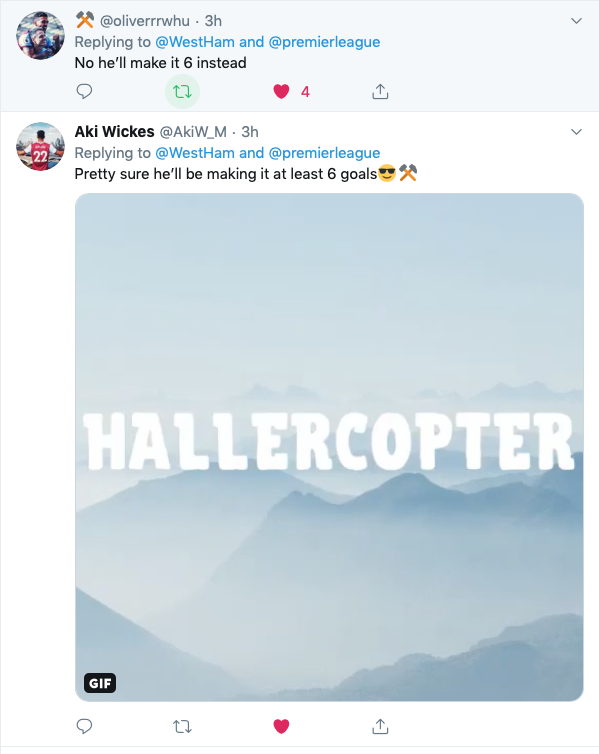 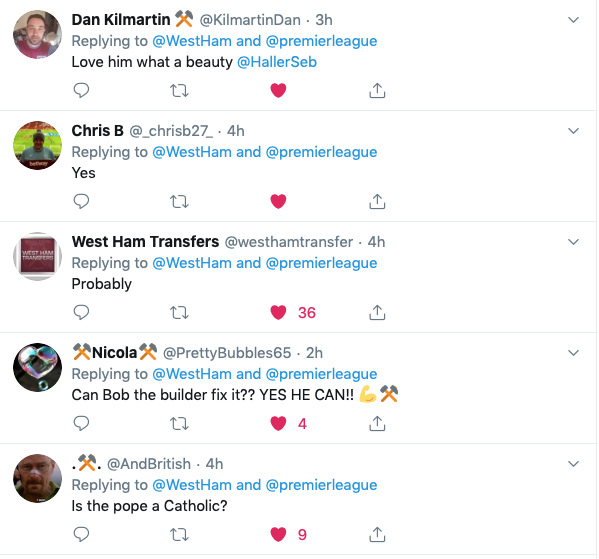