West Ham United starlet Nathan Holland produced yet another stunning performance for the Hammers Under-23s on Friday night, scoring and grabbing two assists as the young Irons won a topsy-turvy affair 4-3 against their Middlesbrough counterparts. His strike made it three in all competitions for the young Hammers this campaign for the 21-year-old [Source: Soccerway]. We are now starting to hear vociferous calls for the winger to be promoted to the first team squad, and it’s no surprise. He has long been earmarked as a future senior star in east London, but poorly-timed injuries stopped him from making a breakthrough under Manuel Pellegrini last time out. Now, though, there may be no denying the young man. He is making a formidable case for himself, and you’d have to think that he’ll feature against Oxford United in the Carabao Cup in some capacity on Wednesday night. At this rate, it would be a crime if he didn’t. 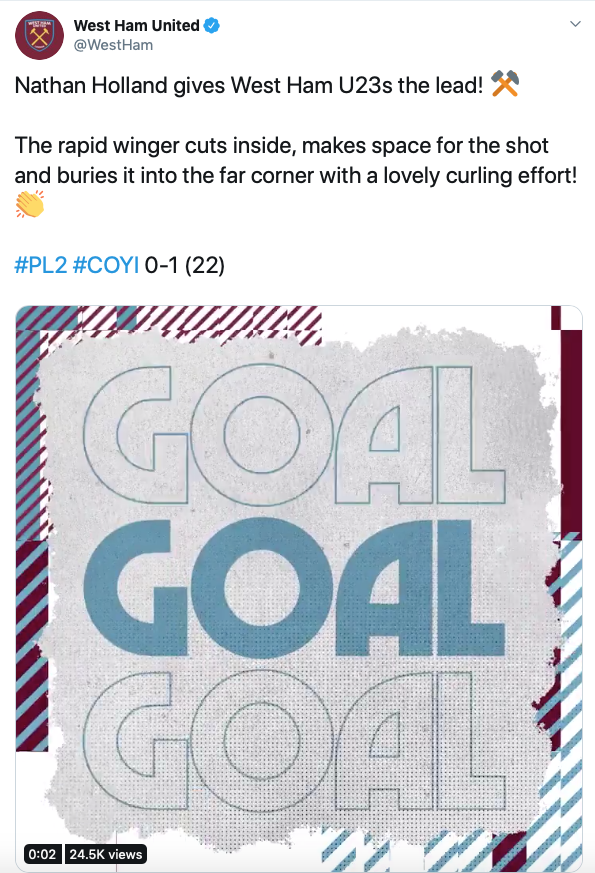 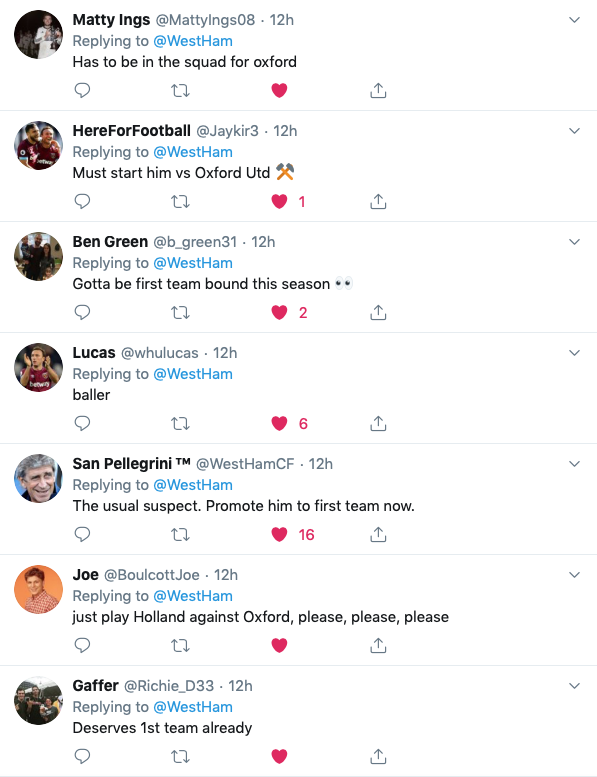 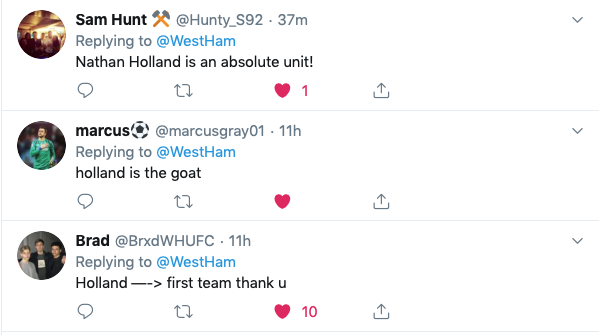