Young West Ham United winger Nathan Holland kept up his outstanding run of form for the Under-23s on Sunday as he scored a brace in the second string Hammer’s 4-2 victory over their Sunderland counterparts. It’s no surprise to see the Irons supporters calling for Holland to be elevated to the first team, because he has been in stunning form for the U-23s this season. The problem for Holland will be that he failed to really produce the goods in Wednesday’s 4-0 Carabao Cup defeat to Oxford United. The 21-year-old was given an opportunity with the senior side, but unfortunately for him it came in an absolutely atrocious team display at the Kassam Stadium. He was busy, to be fair, having two shots, one dribble and two key passes over the course of his 56 minutes on the pitch, as per WhoScored.com. He tried his best, but just couldn’t find the cutting edge that he has so often produced for the U23s this campaign. However, it was encouraging to see him return to top form on Sunday. 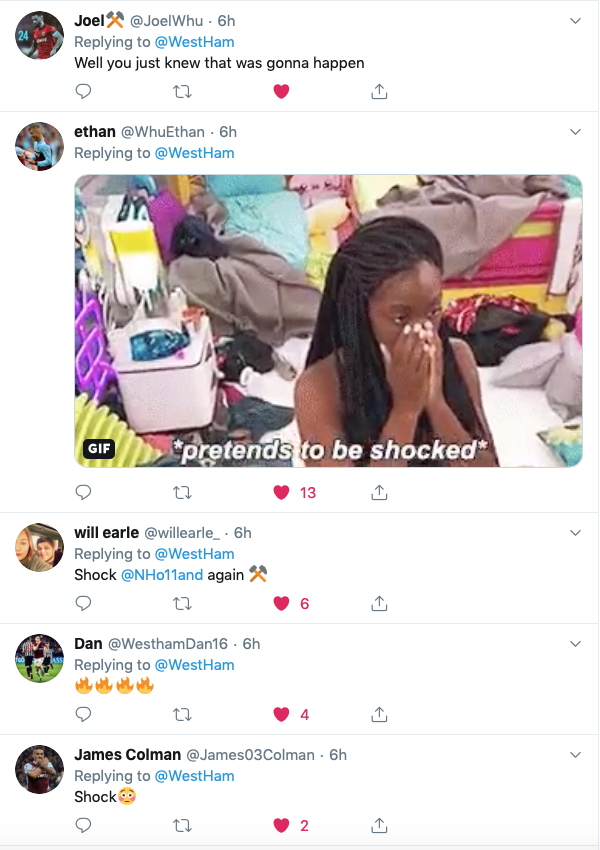 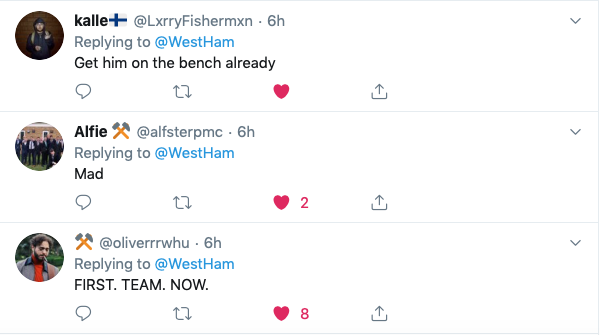