Man United quartet out of training 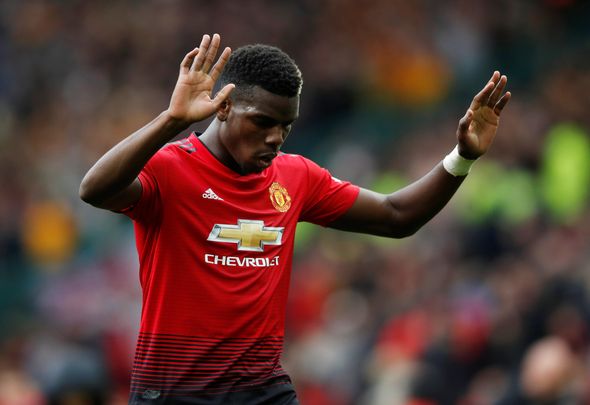 Manchester United quartet Paul Pogba, Luke Shaw, Anthony Martial, and Daniel James all missed training on Wednesday ahead of their clash with West Ham this weekend, according to reliable journalist Samuel Luckhurst, and the Hammers could be in line for a real boost if they are unavailable for the Reds in was London.

The Irons play host at the London Stadium on Sunday afternoon, with the two sides level on points going into the game.

And Luckhurst has suggested that the influential foursome were all absent from Ole Gunnar Solskjaer’s preparations for United’s Europa League clash with Astana on Thursday.

This could, potentially, be very good news for West Ham.

Obviously, there is no guarantee that any of these players will miss out on Sunday, let alone all four, and United have still got the small matter of a Europa League tie to get through before then, but if Pogba, Martial, Shaw, and James are missing for whatever reason, then that should give the Hammers an awful lot of hope.

Pogba especially, for all of the stick that he gets sometimes, has the potential to be a real game changer, and so far this season he has averaged 2.8 key passes and 1.5 successful dribbles per match, as per Whoscored, as well as 1.3 tackles and a pass completion rate of 80.7%.

He may not always be the elite player that fans expect him to be, but take that kind of presence out of any side and they’re going to be struggling to fill the void left.

The Irons will be praying that Pogba and co. are ruled out.